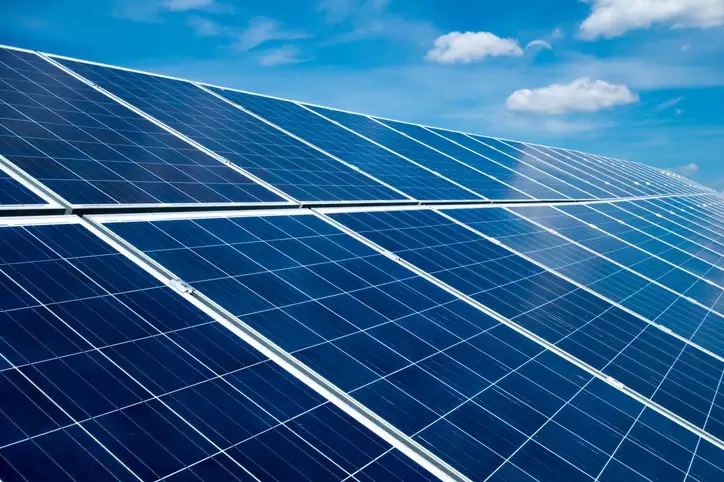 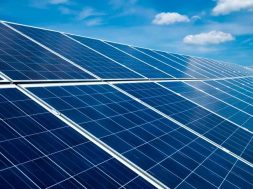 According to the ministry of new and renewable power (MNRE), about 9,000MW of solar power is required for 2021-22 to meet Tamil Nadu’s solar purchase obligation

CHENNAI: Tangedco is all set to purchase 500MW of solar power at 2.78 per unit from Solar Energy Corporation of India for the next 25 years for the discom to fulfil its renewable (solar) purchase obligation (RPO).

According to the ministry of new and renewable power (MNRE), about 9,000MW of solar power is required for 2021-22 to meet Tamil Nadu’s solar purchase obligation.

“As on January 31, 2020, approximately 4,000MW of solar power capacity has been commissioned in the state and another 5,000 MW of solar power is required within the next two years. Considering the on-going projects, only 250MW capacity can be added for the year 2019-20,” said a senior Tangedco official.

Based on this, the discom sought the permission of Tamil Nadu Electricity Regulatory Commission for purchasing 500MW of solar power from SECI.

“There is a shortfall of solar power obligation even after floating tenders in four phases since 2016 as not many solar power companies came forward to invest in the state,” said the official.

“SECI, on November 22 last year confirmed allotment of 500MW to Tangedco subject to opening of letter of credit (LC). TNERC has now given its nod,” said the official. The TNERC order said, “We have carefully considered submissions made by the petitioner (Tangedco) and the commission approves the present proposal of procurement of 500MW solar power through the SECI for 25 years at the rate of 2.711 per unit + 0.07 per unit as trading margin, totalling 2.781 a unit”.

Each year, the solar power obligation within the RPO has been increasing. “In 2016-17, we had to purchase 1,983MW and this year it is going to be 8,051MW and next year it will be 9,398MW. Tangedco’s 500MW Kadaladi solar park project is a non-starter and another floating solar project with 250MW is also not ready for commissioning,” said the official.