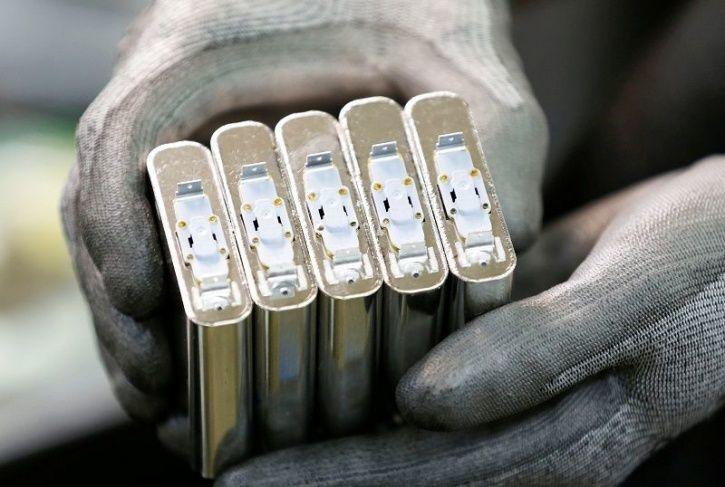 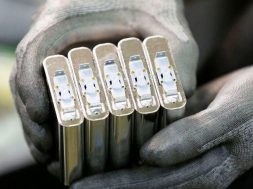 Tata Chemicals Limited (TCL), a subsidiary of Tata Group involved in producing chemical products, has signed a new Memorandum of Understanding (MoU) with the Indian Space Research Organisation (ISRO). As per the MoU, TCL will be responsible for transferring of ISRO’s lithium-ion cell technology, developed by Vikram Sarabhai Space Centre (VSSC).

Used to produce space-grade lithium-ion cells to power rockets and satellites, the technology will be transferred to Tata Chemicals in order to understand its viability for manufacturing lithium-ion cells in India.

The technology would be provided to TCL on a non-exclusive basis, meaning ISRO might forward the tech to other firms as well some time in the future. As for TCL, the firm will use it to manufacture lithium-ion cells of varying size, capacity, energy and power density to cater to the power storage requirements in the Indian market.

The move comes as an attempt to make a state-of-the-art technology more commercially available within the country. Lithium-ion batteries have found a more widespread use globally with the advent of electric vehicles. While they were mostly limited to powering consumer gadgets previously and hence were being produced in a limited size and capacity range, electric vehicles now require a major enhancement of these, both in terms of size as well as capacity. 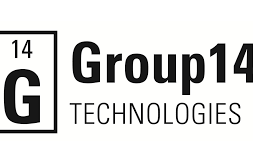 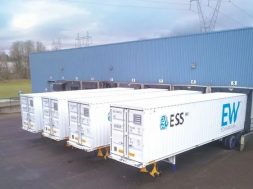