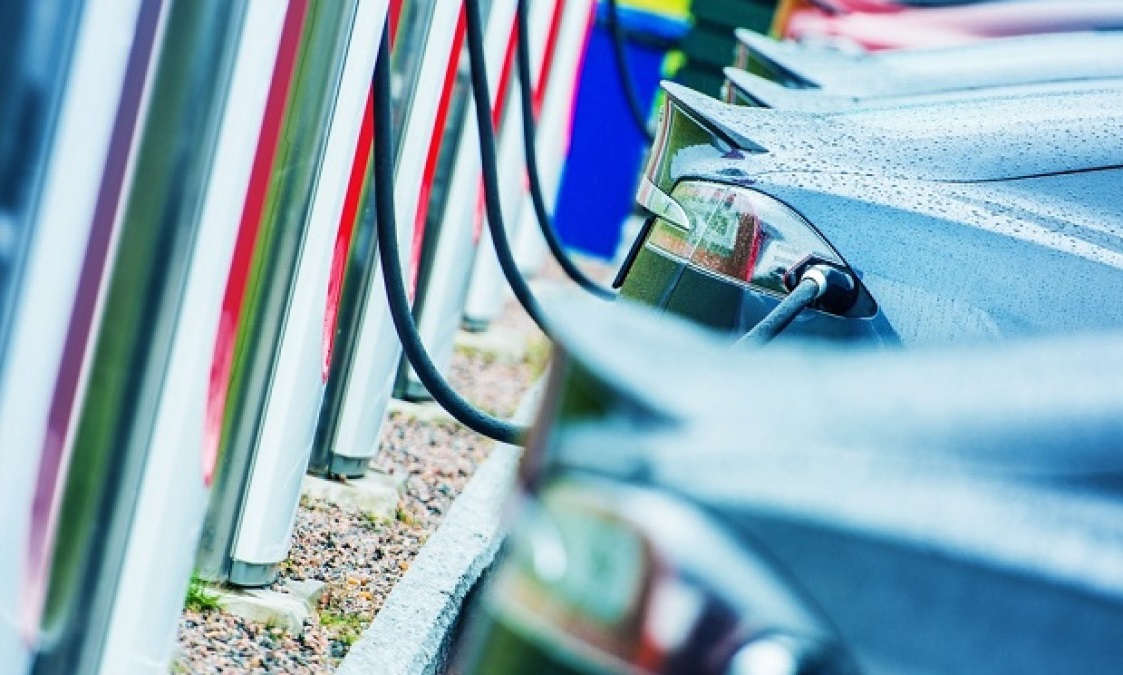 The over $100 billion conglomerate’s automotive arm Tata Motors is leading the electric passenger vehicles market in India in terms of sales through its models such as Nexon EV and Tigor EV.

Tata group is preparing the blueprint to launch a “battery company” both in India and abroad as part of its transition to being future-ready, Tata Sons Chairman N Chandrasekaran said on Wednesday.

Speaking at the CII Business Summit 2022, Chandrasekaran also said the group is “in a massive transformation” to become future-ready and will shortly announce a group-level goal toward becoming carbon neutral.

“We are transforming our core businesses to be future-ready, a transition where we are tightly integrating or embedding digital, data, AI, and sustainability at the core of the business…,” he said.

While the existing business is undergoing transformation, the group has also entered into new areas, Chandrasekaran said citing the example of the group’s Tata Neu super app to prepare itself for an omnichannel consumer-facing ecosystem and the launch of a “very large scale precision manufacturing electronics company which has global aspirations”.

He further said, “We have launched a company for creating a 5G and beyond telecom gear for the global markets. We are preparing the blueprint to launch our battery company both in India and abroad.”

Chandrasekaran, however, did not elaborate on the details of the battery company.

Stressing that the group is into carbon capture, he said, “Water is a big theme across the group. Everyone, every company will not only become water neutral but we will go beyond that.”

Elaborating on the transition undertaken by the group’s existing companies, Chandrasekaran said, “Our auto company has made a significant transition in passenger cars. In fact, our market shares have gone up because we made this transition. In commercial vehicles, we are looking at alternative energy, we are looking at hydrogen fuel cells. We are doing the same thing in Jaguar Land Rover.”

The over $100 billion conglomerate’s automotive arm Tata Motors is leading the electric passenger vehicles market in India in terms of sales through its models such as Nexon EV and Tigor EV.

It has recently unveiled an electric concept AVINYA, based on which new electric models will come with an enhanced range of over 500 km. The commercial vehicles division of Tata Motors has also recently launched the all-electric version of its popular mini truck, Ace.

Chandrasekaran also said the group’s power company, Tata Power, is shifting heavily towards not only utility-scale renewables but consumer renewables.

“We are doing the same thing in steel, not only in terms of recycling but also in terms of preparing a blueprint towards hydrogen,” he added.

When asked what could be added to the Tata brand, which is trusted widely with the group companies performing well, going forward, he said, it has to be the driving performance and become an aspirational one.