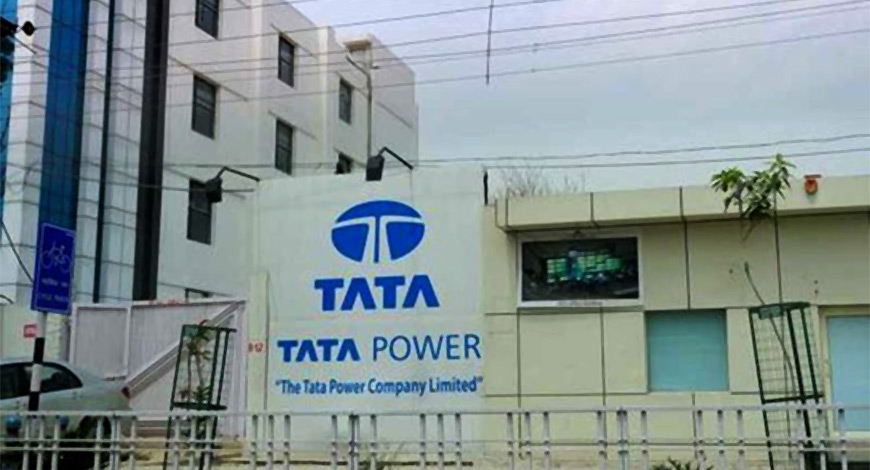 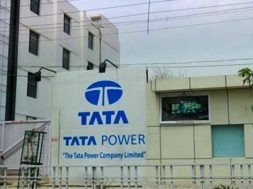 Tata Power-DDL Friday joined hands with European firms Enedis, Schneider Electric, Odit-e and VaasaETT to implement a 1-megawatt smart grid demonstration project in the national capital, which would be insulated from any blackout in the main grid.

This microgrid will cater to a specific area which could be connected to main grid or can be at an isolated place. It will help store and supply renewable energy generation in the area and insulate the area from any outage or fluctuation in the main grid.

The project is planned to start in May this year and is expected to be completed by October 2022.

“In common parlance, this microgrid is in a way islanding of specific area for power supply. After the grid failure in 2012, the government has been working on the islanding project for Delhi.

The project would either be implemented the project in Civil Lines or Pitampura in Delhi, he said. “This (the project) is basically to harness renewable sources.”

The company said the project would lead to maximisation of local consumption of renewable energy and support demand-side management through islanding capability of microgrid.

It said: “The European Commission will provide a grant of 7.9 million euro for the project, while the overall project budget is euro 10.7 million.

Tomasz Kozlowski, EU Ambassador to India; Jean-Marc FENET, minister-counsellor for economic affairs, head of the regional economic department at the Embassy of France in India; Megan Richards, director of DG Energy at the European Commission; and Praveer Sinha, CEO & MD of Tata Power were also present on the occasion.

“The collaboration with Enedis, Schneider Electric, Odit-e and VaasaETT is one of the significant milestones in the Indian power sector,” said Praveer Sinha, managing director and CEO of Tata Power.

Apart from this, four more such demonstrators are planned in Germany, Austria and Hungary as part of the project.

Tata Power Delhi Distribution Limited (Tata Power-DDL) is a joint venture between Tata Power and the Government of NCT of Delhi.