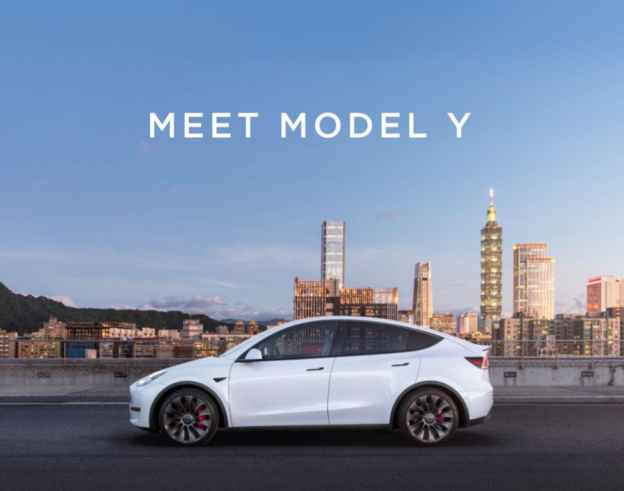 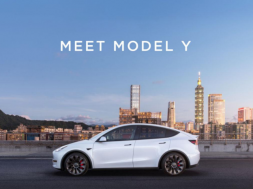 The EV maker has largely cut prices for all models from the most affordable Model 3 to the most lavish Model X Plaid. Specifically, the Model Y LR is now $13,000 cheaper, marking the greatest drop by percentage (a 20% reduction), while the Model S Plaid, which now costs $21,000 less, witnessed the sharpest decrease by amount.

Prior to 2020, Tesla had been striving to increase the manufacturing capacity of EV batteries at a lower cost. However, the subsequent COVID-19 pandemic, chip shortages, and supply woes resulted in higher costs as well as EV sales prices. Unlike the car price hike among leading automakers, Tesla has continually cut the prices of its vehicles.

In contrast to the Model 3 with the smallest price drop by percentage, the price of the Model Y has been cut from $65,000 to 52,000, making it eligible for a $75,00 federal tax credit. However, the five-seat Model Y Performance, despite a $13,000 reduction as well, does not qualify for the credit.

Put it simply, you can now get a Model Y LR by spending $20,000 less thanks the discount and tax credit. It’s a good thing that Tesla owners in the US are not as aggressive as their Chinese counterparts. Otherwise, protesters might have stormed into the EV maker’s stores across the country.

The Model Y cars in Taiwan are made in Germany, so their price will probably remain the same for now.

Nevertheless, Tesla has yet to complete its price reduction task, as CEO Elon Musk believes that the ideal price of a Model 3 should be $35,000, while that of a Model Y is $40,000. To achieve the goal, the EV maker must boost its manufacturing capacity and economies of scale so as to reduce the cost.

In 2022, Tesla achieved a 44% growth rate in 2022, falling 6% short of the 50% goal. Nonetheless, the EV maker topped BMW to become the top-selling luxury car brand in the US. The last time that an American automaker won the title was almost a century ago.

Entering 2023, Tesla has received mixed reviews on its development. Some people believe that such a great price drop denotes overstocking and reduced demand and predict the end of Tesla’s dominance in the EV market. Others argue that the car company has finally managed to control its costs and logistics, allowing sales prices to return to normal with sales booming. That being said, buying an EV at a lower cost is favorable for consumers with greater likelihood of reduced CO2 emissions overall and improved air quality.