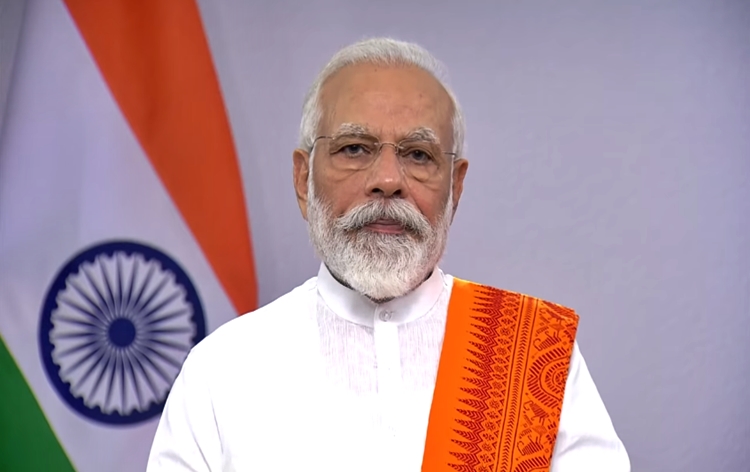 Rays of Sun brighten the journey of human progress. Like the seven horses driving the chariot of Sun god, India’s energy map will have seven key drivers. These drivers of change are:

1. Accelerating our efforts to move towards a gas-based economy.

2. Cleaner use of fossil fuels particularly petroleum and coal

5. Increasing the contribution of electricity to de-carbonize mobility.

6. Moving into the emerging fuels including hydrogen

7. Digital innovation across all the energy systems.

There will be continuity of these robust energy policies that have been in place over the last six years.