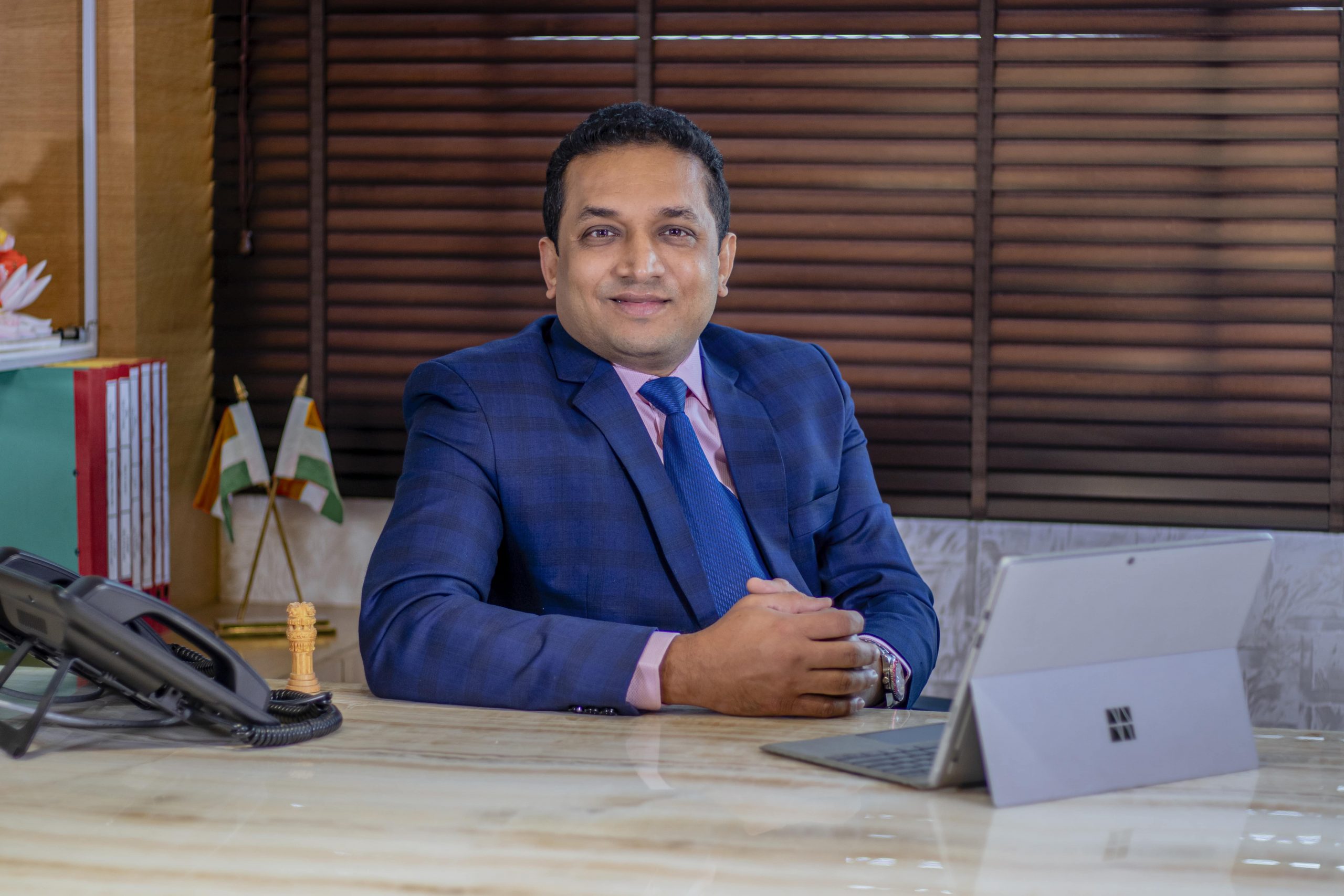 The Conundrum of Anti-Dumping and Safeguard Duties in the Solar Sector – By Ishver Dholakiya, Founder & Managing Director, Goldi Solar

In line with ‘Atmanirbhar Bharat’ the proposed implementation of BCD (Basic Customs Duty) a longstanding appeal from the industry – has brought cheer to domestic solar manufacturers. This is said to be implemented in April 2022.

On the other hand, the Industry body Solar Power Developers Association (SPDA), a national association representing India’s upcoming solar power generators and developers, has been crying foul since the government announced the BCD move it was considering.

They have been urging the government to re-evaluate its decision to impose BCD on solar cells and modules stating that this would adversely impact the progress the country has been making in achieving its ambitious renewable energy target of 450 GW by 2030. Rightly played, for why would the developers want to undergo losses?

Largely, this issue is compounded by problems pertaining to grid infrastructure, policy regulation, government subsidies and land acquisition for large scale power projects and quality of the Indian modules themselves. Besides, the current domestic capacity is just not large enough to meet the current demand.

However, increased reliance on only one source is not a favourable situation to be in. Take the pharmaceutical industry, for instance. 90 percent of the world’s API (active pharmaceutical ingredient) comes from China and the global industry is still coming to grips with this fact.

It is a known fact that China has already exerted dominance and has grown to become a solar mammoth. More than two-thirds of the production of modules and cells worldwide is in China.

This was possible because the government acknowledged the importance of solar back in 2000s and provided subsidies for land acquisition, ensured subsidised electricity to manufacturing facilities, gave loans at extremely low interest rates for setting up manufacturing units.

To break free from this absolute hold, it is necessary to empower the domestic solar manufacturers and help achieve economies of scale by bringing down the cost of production. The duties can be removed once the industry matures and is cost-competitive.

With increasing module prices owing to lack of raw materials in China, this may just be the god-sent opportunity for Indian manufacturers to seize. We have to allow them time and give them a leg-up to boost domestic manufacturing in India.

The ancillary industries which include EVAs, backsheets, aluminium, glass etc also need to weigh-in on the situation as BCD provides for a chance to develop these industries as well.

The other issue at hand is that SGD (safeguard duty) ends in July 2021, it leaves the solar developers a window of opportunity to import modules from outside India, resulting in a huge blow to domestic solar manufacturers.

Also important is the announcement of anti-dumping duty application on units in SEZs (Special Economic Zone). Earlier, SEZ’s supplied domestically without any implications of the saved duties resulting in almost a one-rupee gap in the cost of 1 unit. While there is still no clarity, manufacturers operating in DTZs (Domestica Tariff Zone) are hopeful that they will no longer have to deal with price disparity owing to concessions.

As a result of the insulation the government is providing to domestic markets and manufacturers, the strong division between module manufacturers and project developers has started to blur. More and more developers have made their entry into the solar manufacturing space.

While this tussle between manufacturers and developers continues to unfold, the government needs to debate on the way forward to bridge this gap and ensure all stakeholders’ interests are protected in a meaningful way.