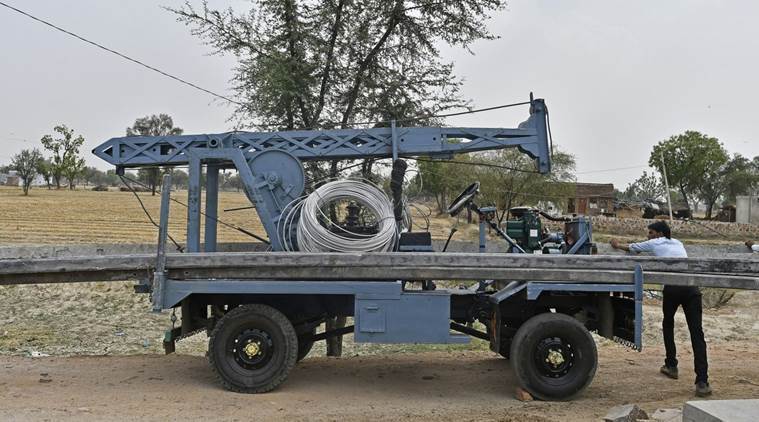 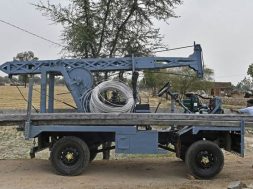 The immediate priority is to better target central aid for the poor. We identify three ideas that build and improve existing programmes, and should be prioritised by the Ministry of Finance in making budgetary allocations. All are important for ensuring the welfare of the poor.

The UNION Power minister has reasserted the government’s commitment to an electricity future with uninterrupted supply for all, increasingly from renewable energy sources. Simultaneously, institutional rearrangements are being pushed to enable a transition to this future. Will the poor be a part of this electricity future, with reliable supply and from cleaner sources? The answer depends on how they are placed — as welfare beneficiaries or change agents.

Making the poor a part of this electricity future will require a shift in India’s approach to electricity access, away from “redistributive welfarism” that prioritises subsidised costs for the poor at the cost of quality of service. In a policy note produced at the Centre for Policy Research — ‘Beyond Poles and Wires: How to Keep the Electrons Flowing?’ — we suggested an agenda going forward.

The immediate priority is to better target central aid for the poor. We identify three ideas that build and improve existing programmes, and should be prioritised by the Ministry of Finance in making budgetary allocations. All are important for ensuring the welfare of the poor.

Shifting agricultural demand to solar energy is a justifiable goal. It helps the farmers with day-time supply, reduces seasonal peak for discoms, and reduces subsidy burden on the discoms and states. Despite sustained central aid for solar pumps, only about two lakh units are deployed. Slow uptake is caused by farmers’ inability to pay their share, states’ reluctance to contribute their share and delay in subsidy payment inflating the costs.

Earlier this year, the government approved the ‘Kisan Urja Suraksha evam Utthaan Mahabhiyan’ (KUSUM) with Rs 34,422 crore central aid which seeks to harness 25.75 GW solar capacity for agricultural use. KUSUM offers 30 per cent of benchmark cost as central aid and requires the states to match with 30 per cent subsidy. The farmers can finance another 30 per cent of the cost, which will be paid through monthly instalments, and they have to make a one-time payment for the remaining 10 per cent. Given the state of agrarian distress, farmers who have already invested in pumps have neither the incentive nor the ability to pay their share. The monthly instalments are an additional burden.

The way forward must build on a partnership of the beneficiaries, including the Centre, the states, discoms and farmer communities. Maharashtra chief minister’s Solar Agriculture Feeder Programme provides a useful template. This model eliminates fiscal burden on farmers and assures reliability of supply with grid connectivity. Moreover, it retains the control on supply duration to manage groundwater withdrawal, which is lost in standalone solar pumps. The Centre must put focus on scaling this scheme, with state-specific approaches and targets. Central aid for micro-irrigation may be clubbed with solar pump schemes for better water-energy efficiency.

Phase II of the Grid-Connected Rooftop Solar Programme, approved in February 2019, with Rs11,814 crore aid, seeks to incentivise consumers and discoms to deploy 22 GW solar capacity. Enhancing central aid to 40 per cent of benchmark cost is a commendable step. But prioritising 1-3 KW systems misses out the poorest. Around half of Indian households consume below 50 kWh per month and have a load below 0.5 KW, which can be met through 1 KWsolar systems. The Centre must redesign the fiscal support, targeting this consumer group. This group has the highest subsidy demand (per kWh), which is partly borne by the states. But they have little incentive or capability to pay the capital costs.

By prioritising systems up to 1 KW the scheme can reach more beneficiaries with the allocated amount. The Centre should offer a higher aid for these systems, and require the states and discoms to share the remaining costs. The consumers’ contribution will include the space and unskilled maintenance, but no upfront costs. While both states and discoms gain from reduced recurring subsidy demand, discoms recover their investment through a regular tariff.

The evolving demand scenario will be as critical as supply sources to India’s electricity future. Electricity demand in the residential sector will be largely driven by cooling needs, especially in light of increasing temperatures. Fan as a basic cooling option has mass usage, including low-income homes. About 40 million units are sold every year in India, which will get a boost by the 26 million households electrified under Saubhagya. Total fans in use are projected to double reaching nearly one billion in the next 20 years. Fans account for about one-fifth of residential electricity consumption, second largest after lighting.

The Centre should extend financial aid to expand and expedite the National Energy Efficient Fan Programme, with some cost-sharing for low-income households. It will reduce highly subsidised consumption and thus help the discoms reduce their subsidy burden, while helping the poor to access basic cooling facilities. With the rising incidence of heatwaves, making efficient fans affordable for the poor has welfare benefits and contributes to the sustainability agenda.

India’s electrification programmes have always targeted the poor, but as welfare beneficiaries. These suggestions are a step towards empowering them to be change agents in shaping the electricity future.