Home Electric Vehicles The Porsche Taycan Turbo’s range is much lower than the Tesla Model S’, according to the EPA 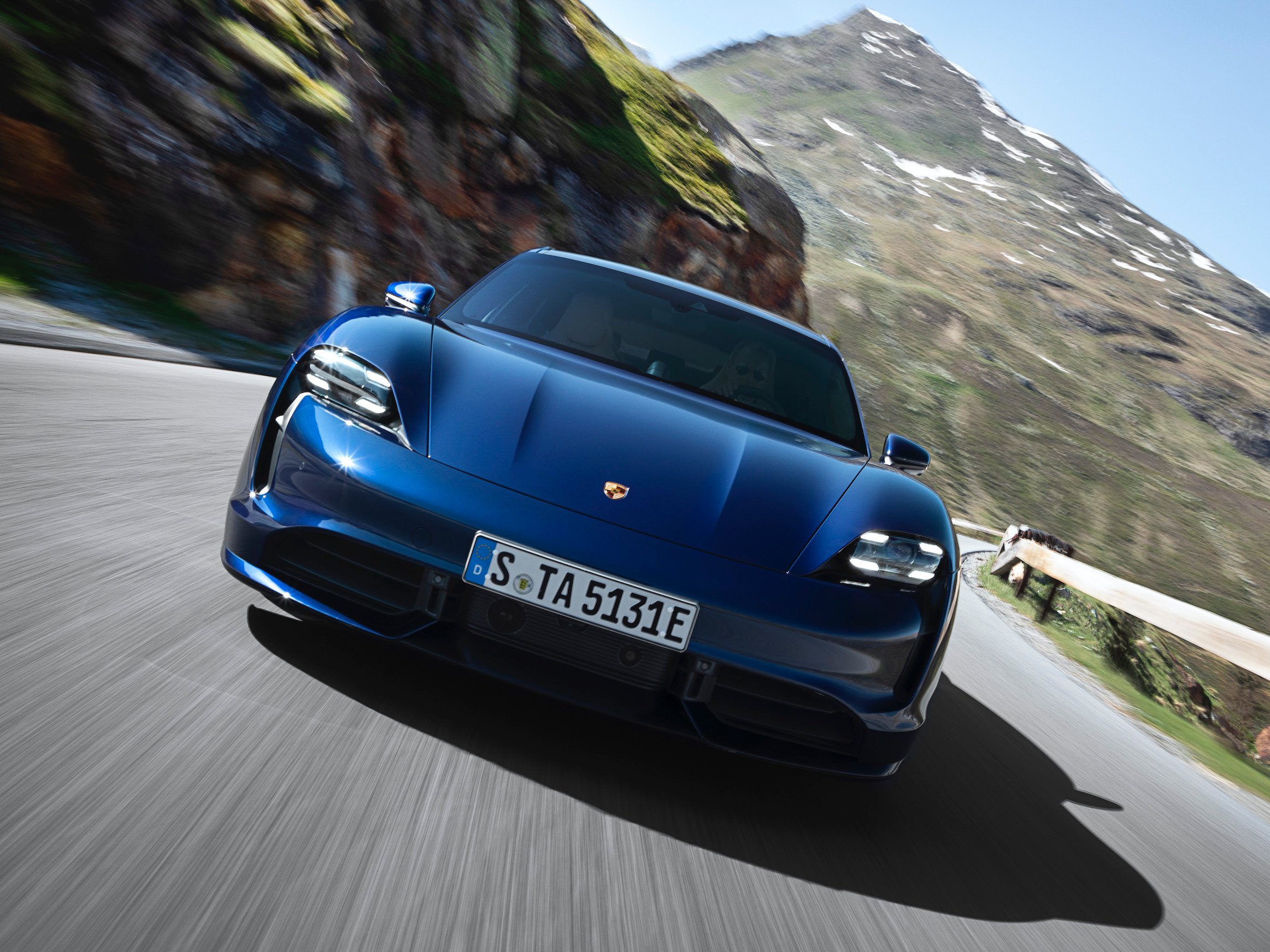 The Porsche Taycan Turbo’s range is much lower than the Tesla Model S’, according to the EPA 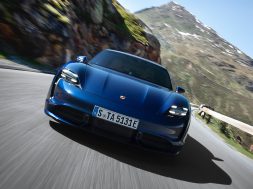 The Porsche Taycan Turbo’s range is much lower than the Tesla Model S’, according to the EPA

The Porsche Taycan Turbo electric sports car has a driving range of 201 miles, according to the Environmental Protection Agency (EPA). When Porsche unveiled the Taycan Turbo, it said the vehicle would have a range of up to 280 miles, according to the European testing cycle,which tends to be more generous than the EPA’s. The automaker noted at the time that the EPA had not finished testing the vehicle.

The Taycan’s most expensive trim, the Taycan Turbo S, may end up with an EPA range estimate of under 200 miles, since the European testing cycle said it would have a range of up to 256 miles. The EPA has not published testing results for the Taycan Turbo S.

The EPA’s range estimate for the Taycan Turbo is much lower than that of Tesla’s Model S, which has a range of 348 miles or 373 miles, depending on the trim.

A Porsche representative said tests from the automotive-r esearch firm AMCI Testing indicated that the Taycan Turbo has a range of 275 miles.

“We respect and entirely accept the results of the EPA testing,” the representative added.

Long range is not just a matter of pride for an electric-car for electric vehicles and an essential way to attract customers. Limited range has been cited as one of the biggest obstacles holding electric vehicles back from wider adoption. The average gas-powered vehicle can drive around 300 miles on a single tank of gas, which represents the threshold at which so-called range anxiety is no longer a problem for electric vehicles, Michael Harley, the executive editor at the automotive-research website Kelley Blue Book, told Business Insider in September.

In the same way that fuel economy may be one of the top priorities for someone who’s shopping for a gas-powered vehicle, range is likely the primary factor a consumer will consider when shopping for an electric vehicle, Harley said.

Porsche has said deliveries for the Taycan will begin before the end of this year. The Taycan Turbo has a top speed of 161 mph, 670 horsepower, and the ability to accelerate from 0 to 60 mph in three seconds.