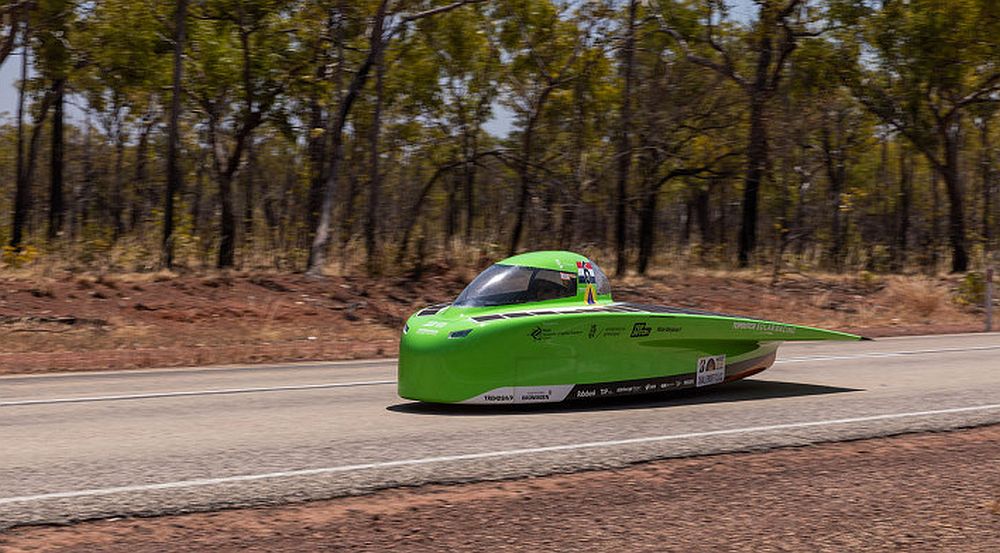 Groninger’s Top Dutch Solar Racing team will still be racing this year. Now that the Global Solar Challenge in Australia has been canceled until 2023, in October a 22-member student team from Groningen will begin the Morocco Solar Challenge.

“The cancellation of the Bridgestone World Solar Challenge 2021 was frustrating,” said Aimar Burkle, team manager. “But as a team we really faced much hotter fires.”

“My first thought was: We will organize our Solar Challenge. No race is not an option.” Burkle proudly says, “We made the impossible possible in twelve weeks.” Mentally speaking, we had to shift quickly and work hard to achieve a new solar race, and we succeeded.

The participating Dutch solar racing teams chose Morocco because of the favorable desert climate with plenty of sunlight. The race begins and ends in the coastal city of Agadir, on Morocco’s western coast, where teams will ride five stages of about 500 km each.

“Among other things, we have to take into account traffic, which will change our strategy for racing,” Alje Zwijghuizen, Creative Leader, said. It is also an unknown territory to us. We will be immersed in Morocco in the near future. “