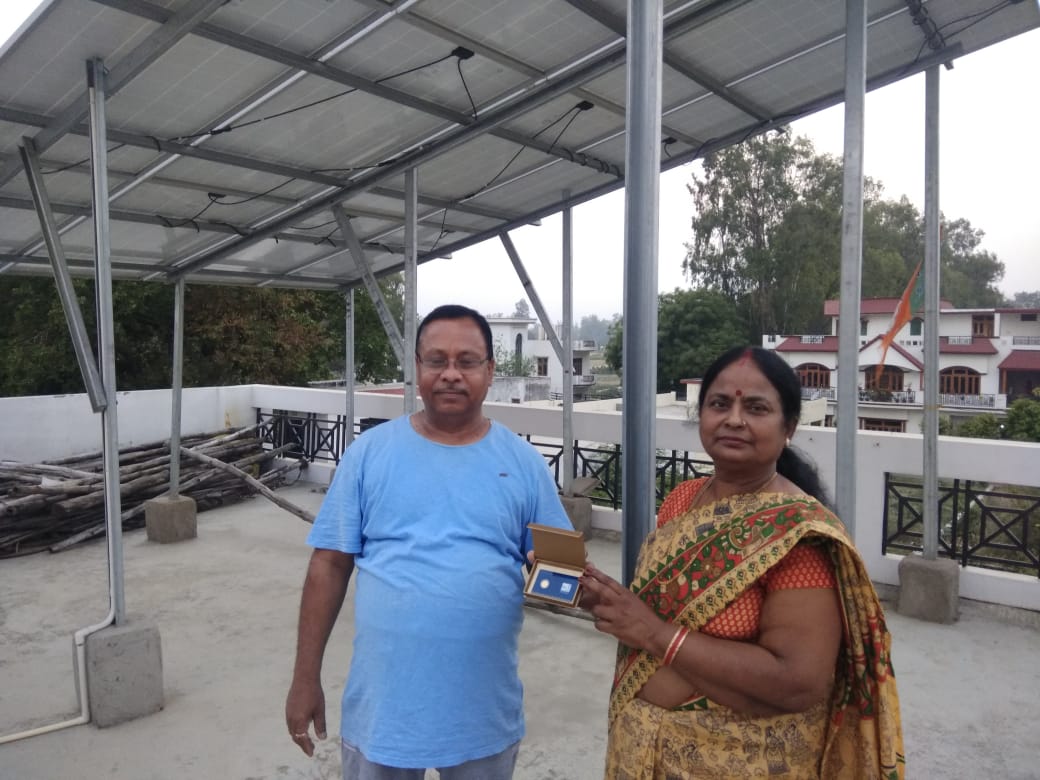 The Story of Shankar: It’s time to go Solar 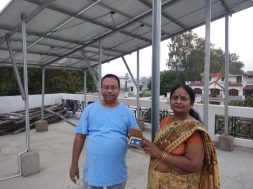 The Story of Shankar: It’s time to go Solar

Solar power in India is a fast developing industry. Report says that the country’s solar installed capacity reached 28.18 GW as of 31 March 2019.Initially the Indian government had a target of 20 GW capacity for 2022, which was achieved four years ahead of schedule. In 2015 the target was raised to 100 GW of solar capacity, including 40 GW from rooftop solar by 2022, targeting an investment of US$100 billion. So this is, of course, the future and Solar is here to stay, welcomed by the common man, who is ready to embrace the power of solar.The net metering and subsidy given by the government make solar power a very cost effective and affordable solution for one and all.

It has been not a long time when Shankar Srivastav, a resident of Lucknow, was paying high electricity bills painstakingly, brooding over the increasing expenses in the urban life. Shankar and his family spent thousands on electricity bill every month. Like any regular house, Shankar owns fridges, TV’s, geysers and other electrical loads. He was  aware of the Solar, but now he wanted to know in depth as someone suggested too.

Being Lucknow, the capital state of UP, the city receives approximately 11.5 hours of daylight every day in this month of April. And investing in solar power in this area would bring perfect results and reduce electricity bills to a maximum. Shankar’s home is located in an area that has sufficient power supply but facing per unit high rate of electricity, one day he decided to reduce his electricity bills and started searching for the best possible solution to his problem. He went online and after doing some preliminary research, and he came to know about ZunRoof – India’s largest solar rooftop installation company.

After ZunRoof’s regular procedure, it was suggested to Shankar to install a 4KW Grid Tied-solar system in his home. A Grid tie inverter would not only reduce his monthly electricity bill by running the home load on solar but would also help him earn money by selling the excess solar power produced by solar panels back to the grid. Shankar says, ‘‘we are very happy with the ZunRoof Solar Installer. Our electricity bill has completely reduced. Thanks to the ZunRoof!’’

Grid-tie solar inverter, also known as the on-grid solar inverter, works in connection with the main grid. It offers the advantage of running load directly through solar and selling excess solar power back to the electricity company by feeding the grid. A grid-tied inverter can only be installed in areas where mains supply is sufficiently available, which was perfect for Shankar’s home.

ZunRoof Solar Installer at Shankar’s is expected to generate approximately 15 units of electricity daily depending on weather conditions and the region where is it installed. The installation at Shankar’s home was a great success.