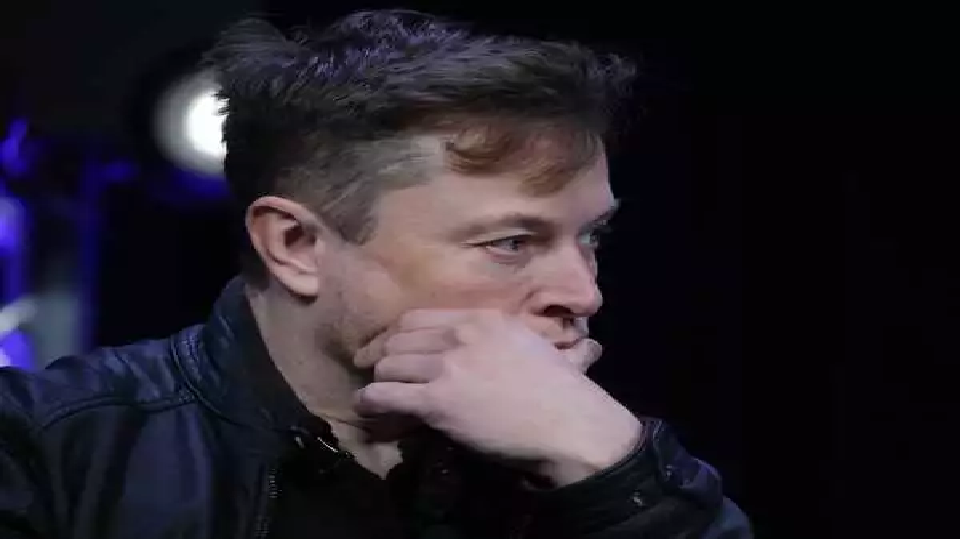 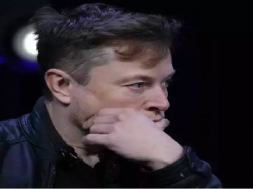 Over the past few years, there have been multiple issues with Tesla’s solar panels catching fire – from homeowners reporting entire roofs that have been consumed by fire to Amazon and Walmart claiming Tesla’s product caused fires at multiple stores and warehouses.

The CPSC has already interviewed Tesla’s former solar field quality manager, Steven Henkes, according to CNBC. A spokesperson for CPSC did not immediately respond to Insider’s request for comment.

Henkes has been calling for Tesla to take action against fire risks associated with the solar panels for several years now – and alleges the requests eventually cost him his job. In Henkes’ lawsuit against Tesla from November 2019, he said the company has been aware of the fire risks since the very beginning.

“Sometime in 2017 (if not earlier), Tesla became aware that defective and dangerous amphenol H4 Connectors had been installed in thousands of residential and commercial solar power systems by Solar City,” his lawsuit reads.

Tesla entered the energy market near the end of 2016 when it acquired SolarCity.

Tesla’s energy sector installs solar panels on the ground, as well as roofs. Tesla’s solar panels have been installed at over 60,000 houses, as well as over 500 commercial and government buildings, according to Henkes’ lawsuit.