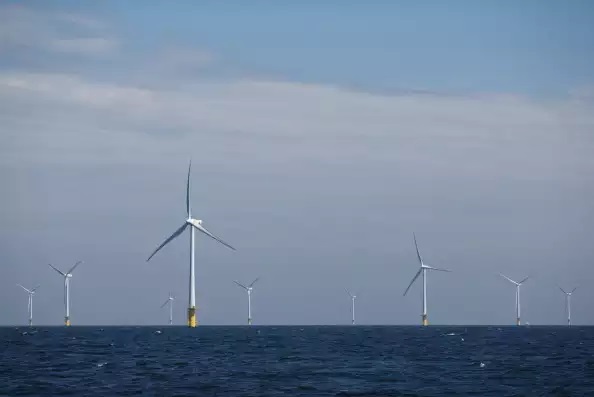 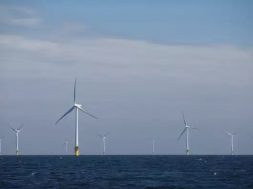 Equinor, the Norwegian state-controlled energy giant, will spend around $6.5 billion over the next three years to build offshore wind projects

New Delhi: By 2025, the world’s largest oil and gas companies would have spent over $18 billion in renewable energy projects, including those that generate wind and solar power. There is nothing surprising about it, except that a single company, Equinor, would account for over 55 per cent of this capex.

“A closer look at the numbers reveals that some $10 billion, or 55% of the amount, is expected to be invested by a single company, Equinor, the only operator poised to direct a majority of its greenfield capex towards renewable energy projects,” research firm Rystad Energy said in a statement.

Equinor, the Norwegian state-controlled energy giant, will spend around $6.5 billion over the next three years to build offshore wind projects which are often capital-heavy. Significantly, this forecast is unlikely to be impacted by oil price fluctuations.

Rystad said the analysis takes into account solar and wind investments announced before 1 June 2020 and that can be pinpointed to specific projects. It clarified companies have committed more for renewable energy targets than those cnsidered in the analysis but it excludes spending plans that are not project-specific.