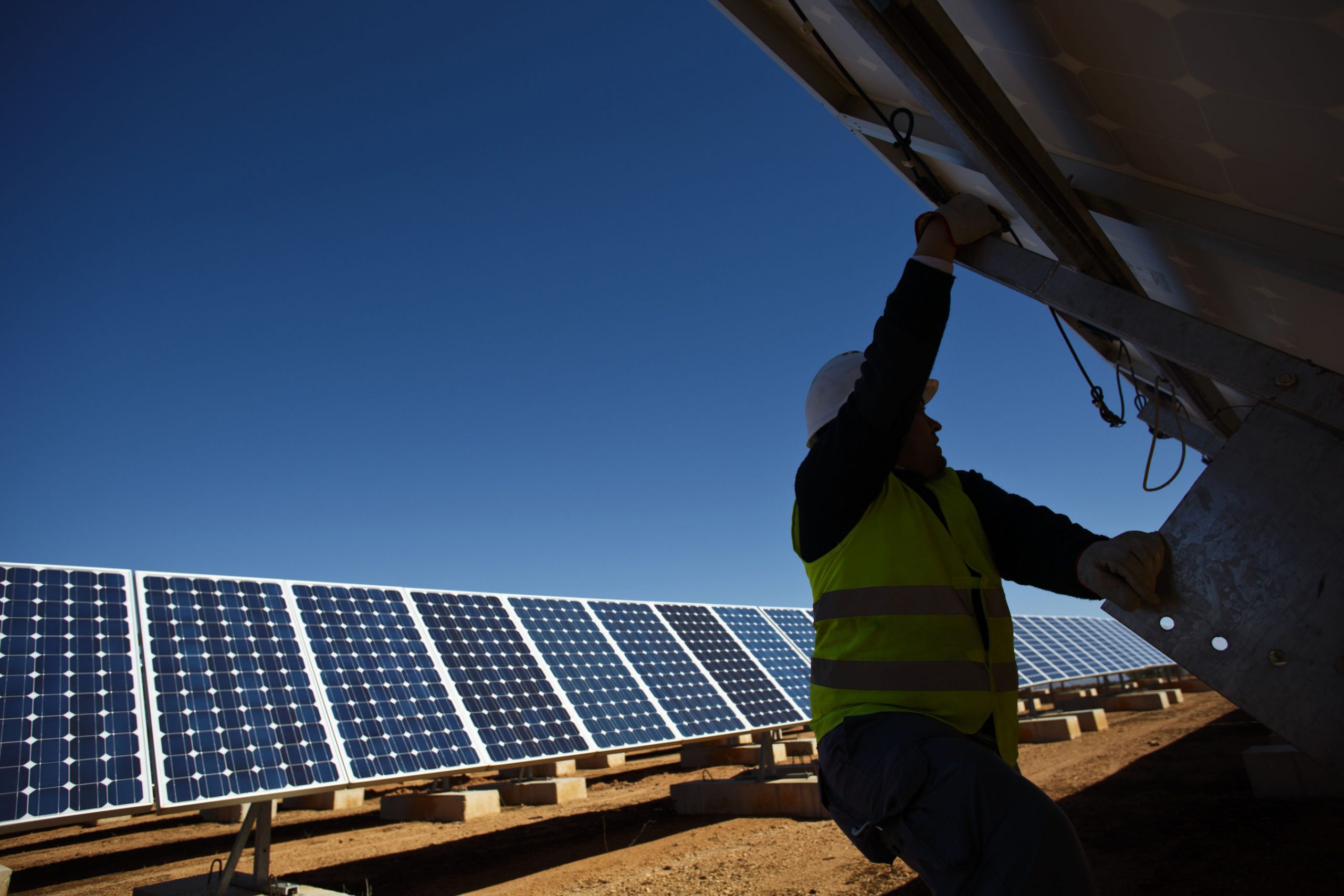 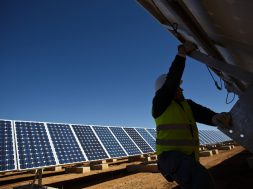 China Three Gorges Corp. agreed to buy Spanish renewable assets from a group of billionaires, as the Chinese energy giant seeks to double down on the southern European country.

State-owned Three Gorges will acquire 100% of a portfolio of more than 400 megawatts of operational plants from a consortium led by Corporacion Masaveu, backed by the wealthy Spanish family of the same name, it said in an emailed statement received Monday. The assets include 11 wind farms and one solar plant, according to the statement.

Bloomberg News reported earlier this month that the Chinese company was in advanced talks to buy the assets. Other sellers include Korys Group, the investment arm of Belgium’s billionaire Colruyt family, as well as Exus Management Partners and a group of Portuguese minority investors, the statement shows. The deal is expected to be completed before the end of the second quarter.

Three Gorges had been discussing a valuation of about 400 million euros ($486 million) to 500 million euros for the portfolio, people with knowledge of the matter have said. The Chinese group worked with FTI Capital Advisors on the deal.
The investment follows Three Gorges’s purchase last year of 13 Spanish solar park assets with more than 500 megawatts of capacity from X-Elio Energy SL, which is owned by Brookfield Renewable Partners LP and buyout firm KKR & Co.

The Chinese company was also among the final bidders for Grupo T-Solar, a green energy firm with a presence in Spain and Italy, which was acquired in December by Cubico Sustainable Investments Ltd. for 1.5 billion euros.

Three Gorges is the biggest shareholder in EDP-Energias de Portugal SA, in which the Masaveu family also holds a minority stake, according to data compiled by Bloomberg. Three Gorges issued a statement last month reiterating its commitment to EDP after selling a 2.5% stake in the company. The sale raised 534 million euros, leaving the state-owned firm with a 19% stake. 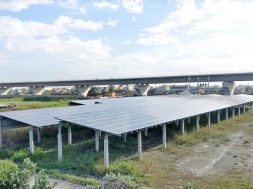