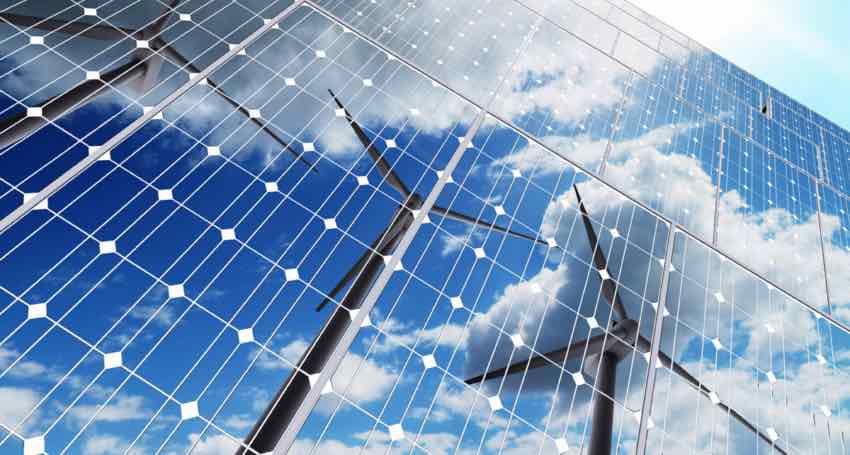 Although more can be done to harness the power from that bright fireball in the sky, several countries have taken the lead in capturing the sun’s energy and are using it as a viable source of electricity. By all accounts, the sun is not going anywhere any time soon.

Over the years, the United States has made strides in positioning itself as a leader in solar energy production, along with China, India, Japan, and Vietnam. Although solar power was once seen as a niche market, these countries are proving that this source of renewable energy is a legitimate answer to the world’s search for alternatives to fossil fuels.

China
As the nation with the largest population and carbon footprint, China’s clear commitment to renewable energy is encouraging. According to China’s National Energy Administration, the country installed more than 30.1 GW of photovoltaic (PV) capacity in 2019, bringing its total installed capacity to 205.2 GW.

This PV capacity is enough for China to keep its market leader position with the Chinese market representing 27% of total global installations. However, it’s interesting to note that in 2017 China’s market share was 51%.

The vast majority of photovoltaic products, or solar panels, are being installed in remote areas by giant solar farms that sell the energy to utilities. Satellite imagery shows the incredible growth of these enormous solar farms that continue to pop up all over China.

United States
The United States has continued to improve its standing as a leader in solar power by expanding its utility sector and residential market installations. Much of the increase is attributable to substantial government incentives given to the residential sector, which is a fast-growing market segment.

The total new installed capacity for 2019 came in at 13.3 GW, which brought the U.S. to 75.9 GW of cumulative installed capacity. As the cost of solar power becomes more cost-competitive with nonrenewable resources, U.S. output is expected to continue to grow in the years to come.

India
India’s steady rise as a leader in PV capacity has been impressive. After several years of concentrated effort, India showed significant growth in 2019, reaching a 9% share of the global PV market for the year.

Japan
As one of the most densely populated countries in the world, Japan does not have the luxury of covering huge swathes of land with solar panels. Despite its lack of abundant open space, Japan is still among the world’s leaders in terms of total solar energy produced, with 7 GW of new installed capacity in 2019.

After the Fukushima nuclear plant disaster in 2011, Japan made a serious commitment to solar energy as part of a plan to double its renewable energy by 2030. Out of necessity, Japan found creative places to install solar panels.

A boom in the popularity of golf in Japan in the 1980s led to an overabundance of golf courses, many of which were completely abandoned as of 2015. Many of these forgotten courses are now completely covered in photovoltaic products.

The island nation has even gone so far as to create floating “solar islands” with thousands of water-resistant solar panels. These next-generation solar farms have several advantages including their ability to be more efficiently cooled by water.

Vietnam
Rounding out the top five countries is Vietnam, which installed an estimated 4.8 GW in 2019. Vietnam’s success for the year was spurred by a government policy that encouraged investment in solar energy by guaranteeing producers an above-the-market price.

Because of this policy, the nation saw five times more installations than initially projected by the government. Vietnam claimed 4.3% of the global PV market in 2019.