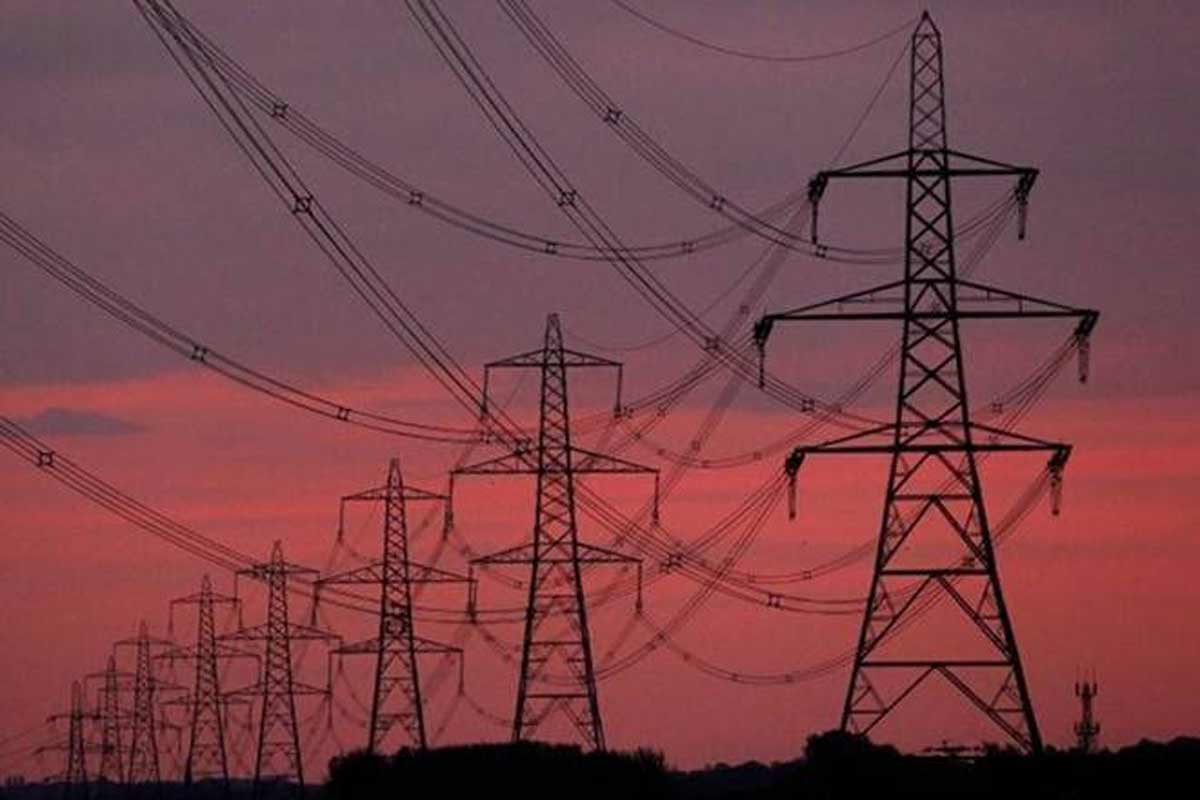 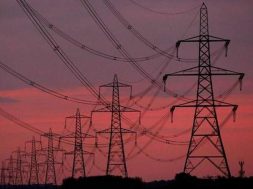 Torrent Power  on Saturday said it has emerged as the highest bidder for 51 per cent stake in a power distribution company in the Union Territory of Dadra & Nagar Haveli and Daman & Diu.

The company in a statement said that the acquisition of 51 per cent stake in the power distribution company is subject to further formalities as prescribed under the tender documents.

The Bidding for the Distribution Business of the UT has been undertaken as part of the Government of India’s initiative to privatize distribution utilities of UTs to usher in efficiency, which will provide a model for emulation by other utilities across the country.

Torrent Power currently distributes nearly 16.66 billion units to over 3.65 million customers in the cities of Ahmedabad, Gandhinagar, Surat, Dahej SEZ (special economic zoe) and Dholera SIR (special investment region) in Gujarat; Bhiwandi, Shil, Mumbra and Kalwa in Maharashtra and Agra in Uttar Pradesh. With the addition of Dadra & Nagar Haveli (including Silvasa) and Daman & Diu, Torrent will distribute nearly 25 billion units to over 3.8 million customers and cater a peak demand of over 5000 MW.

Samir Mehta, the Chairman of Torrent Group, said, With this acquisition, Torrent will be entrusted with the responsibility to distribute over 25 billion units of power, which is equivalent to around 2 per cent of India’s total power consumption. This acquisition will significantly strengthen Torrent’s position as the leading Power Distribution company in the country with a presence in 12 cities spread across three States and 1 Union Territory.

“We are excited to have the opportunity to serve the citizens of Dadra & Nagar Haveli and Daman & Diu and provide them the high standards of reliability and service that Torrent stands for.

Torrent Power is widely considered to be the leading power distribution company in India and in its licensed areas in Gujarat has the distinction of having the lowest AT&C (aggregate technical and commercial) losses of 4.53 per cent and best reliability indices in the country, the company claimed.