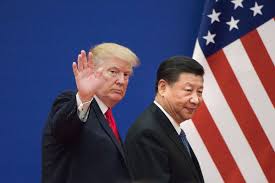 It was this day in 2018 that President Donald Trump fired the first salvo against China by raising tariffs on solar equipment and washing machines. The series of tariff hikes that ensued have slowed growth in the world’s two largest economies and erased $416 billion from Shanghai shares, or almost $300 for each of China’s 1.4 billion people.

But given the scale of Chinese markets, that loss looks modest, representing just 5% of its current $7.7 trillion capitalization. Bonds have been even more resilient, with the average yield on yuan-denominated debt falling by a third during this period. A weaker currency has left exports more competitive, while sovereign default risk, measured by credit-default swaps, has eased to a 13-year low.Read more.. 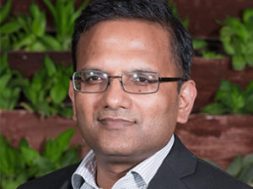