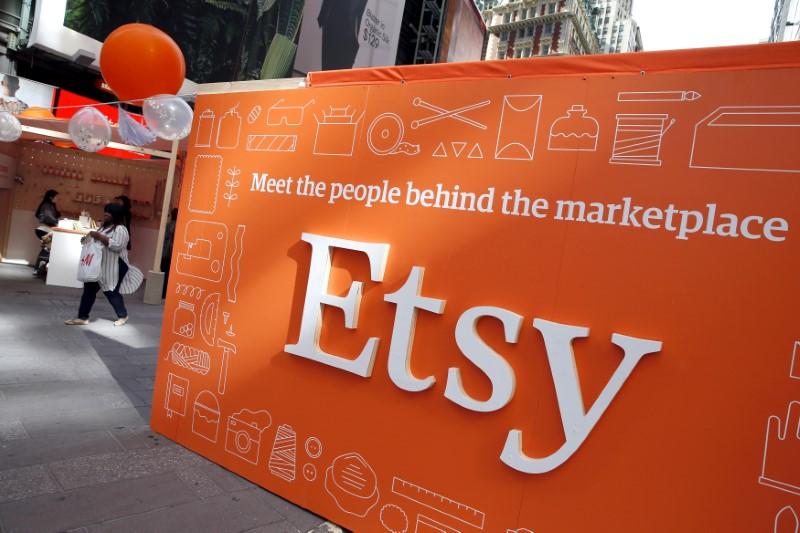 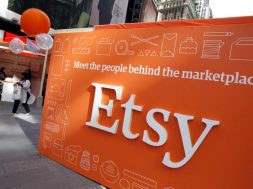 The online marketplace for buying and selling handmade and vintage goods said its initiative is the first time a global e-commerce company has made such a move.

“Fast, free shipping ultimately comes at a cost to our planet,” wrote Josh Silverman, chief executive officer of the New York-based company in a blog on the company’s website.

The certificates are a way for companies to offset the amount of carbon dioxide they produce by paying for projects that support clean development.

The 13-year-old Etsy said its greenhouse gas emissions from shipping in 2018 totaled about 135,000 metric tons of carbon dioxide equivalents, similar to those of 29,000 cars in a year.

About 55,000 metric tons of carbon dioxide equivalents are released each day from the delivery of its packages ordered online in the United States, it said.

More than 100 U.S. companies have committed to setting emission-reduction targets that seek to limit rising temperature to 2 degrees Celsius as part of a United Nations-backed initiative, said Sabrina Helm, who heads the Consumers, Environment & Sustainability Initiative, a research group at the University of Arizona.

Online retailers have largely been absent from those efforts, and Etsy’s move sends a “very important signal,” she said.

“A lot of online retailers are not particularly transparent in what they do in terms of sustainability,” she told the Thomson Reuters Foundation.