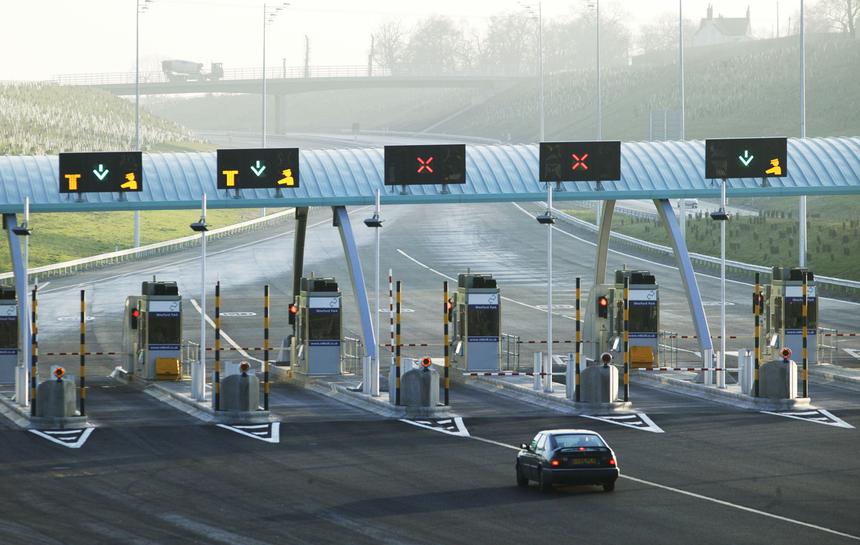 “The new bank will play a key role in delivering on the UK’s Net Zero commitments and levelling up across the country by co-investing alongside the private sector in vital infrastructure projects, like transport, renewable energy and digital connectivity,” the Treasury said in a statement.

Finance minister Rishi Sunak, who is to roll out the launch next week as part of the National Infrastructure Strategy at spending review, said, “Infrastructure investment will be a key driver for the UK to build back better and greener from the pandemic.”

Almost half of Britain’s future infrastructure projects are forecast to be privately financed, and the bank – which will be launched next year – is expected to help deliver the government’s commitment to invest more than 600 billion pounds ($800 billion) over the next five years, according to the Treasury.

Sunak will announce tens of billions of pounds of infrastructure investment next week, targeted at meeting the government’s promise to address imbalances between different regions.

0
0   0
previous ReneSola Power and Innova to Form Joint Venture to Develop Solar Projects in the UK
next Boralex Announces Agreements to acquire Interests in Seven Solar Plants in the United States for US$216.5M