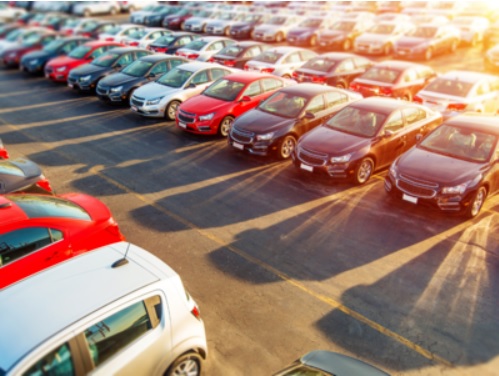 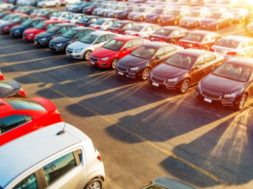 Further, the government will advance roll out of the mandatory obtaining of fitness test certificates for personal vehicles from the automated testing centres in 10 most polluting cities. The initiatives are part of a roadmap for replacing old polluting vehicles with technologically advanced and greener ones across the country.

Gadkari told both Houses of Parliament that a number of incentives will be offered to people for retiring their old vehicles. He also told reporters that his ministry has suggested some relief in GST for buying new vehicles in lieu of scrapping old polluting vehicles.

“We have suggested to the finance ministry take it up with the GST Council to give some incentive for such buyers…I am also issuing an advisory urging vehicle manufacturers to offer a 5% discount in the price of new vehicles,” the minister said.

The minister said the states are also being advised to give discounts on the road tax and they won’t lose by doing so as the GST from the sale of new vehicles will be much higher. He added this will increase revenue of both state and Centre. “It is a win-win policy for all,” Gadkari claimed. 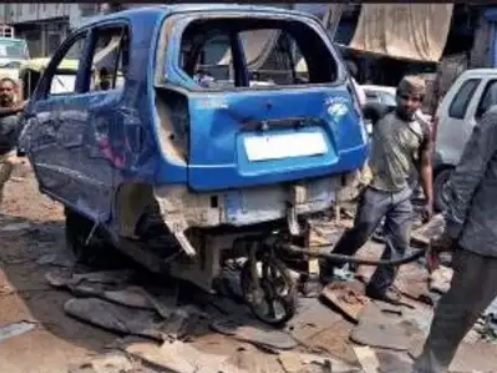 Gadkari said the turnover from the scrapping industry is expected to be to the tune of Rs 7.2 lakh crore and this policy will funnel investments worth Rs 10,000 crore and create 35,000 jobs.

Meanwhile, to create adequate facilities for scrapping vehicles that fail to pass the fitness test, the road transport ministry has come out with a draft norm for setting up of registered vehicle scrapping centres.

According to the proposal, the vehicle owner will be free to take the old vehicle to any scrapping centre in the country and he/ she can transfer the scrapping certificate to anyone to avail any incentive for buying a new vehicle. It says the scrapping centre will have to verify the actual ownership of vehicles before accepting them for scrappage.

The scrapping centres can’t scrap stolen vehicles. The vehicles that can be scrapped besides those brought by vehicle owners include 15 year plus government and PSU-owned vehicles, those damaged in fire, riots or any devastation and the ones declared as defective by manufacturers and the ones auctioned, impounded and abandoned by any enforcement agency.