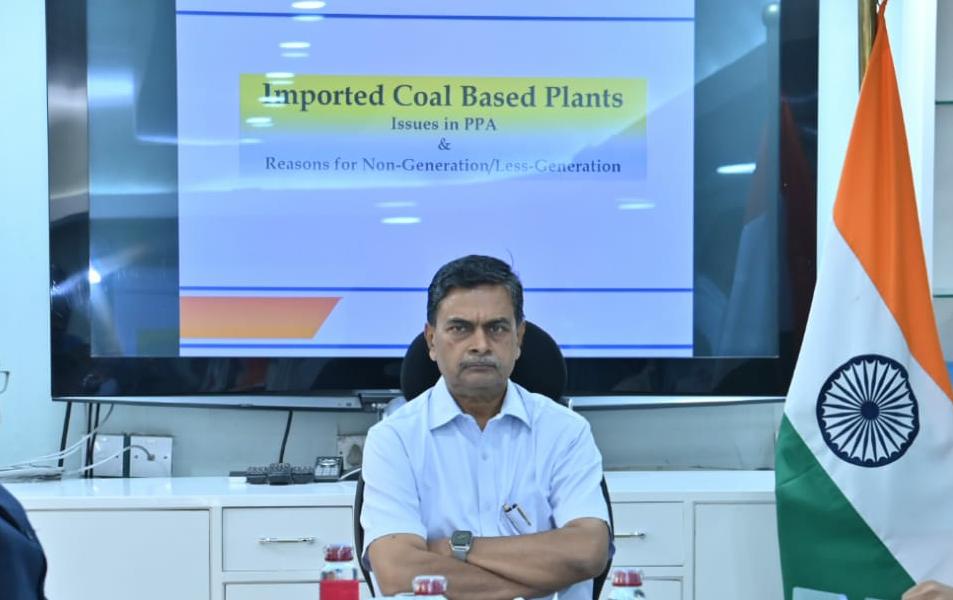 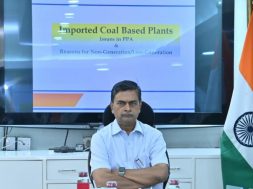 Tolling to be allowed for State Gencos to optimally utilize linkage coal.

Issues of operationalizing all ICB plants taken up

In order to avoid long distance coal transport in respect of certain State Gencos, tolling facility would be allowed up to 25 percent of linkage coal. Chairing a meeting to review ICB plants, import of coal for blending and coal stock position, Union Minister of Power and New and Renewable Energy Shri R.K. Singh said that this would enable States to optimally utilize their linkage coal in the plants nearer to the mines as it would be easier to transmit electricity instead of coal transport to far off States.

Keeping in view the rapidly increasing demand for power, it was recommended that all Gencos should endeavor to import coal for blending upto ten percent. State wise and Genco wise targets were fixed and it was urged to ensure delivery of coal for blending purpose before onset of monsoon as domestic coal supply gets affected during rainy season.