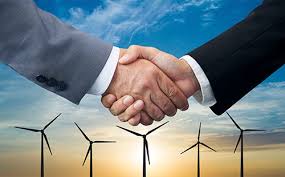 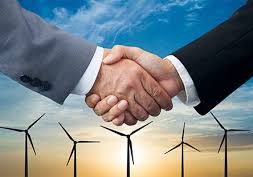 The company had reported a net profit of Rs 113 crore in the July-September period of last fiscal.

Its revenue from operations rose to Rs 2,877 crore in the period under review against Rs 2,114 crore in the year-ago period, Uno Minda said in a regulatory filing.

”We have been taking measured efforts to increase our share of business with OEMs, consistently increase kit value and offer new and advanced technologies to our customers to capture growing opportunities in the automotive components market.

”Our efforts have been reaping benefits with consistent performance and leadership across all our products,” Uno Minda Group CMD Nirmal K Minda said in the filing.

The company’s board on Thursday also approved the setting up of a new 4W lighting plant with a total capital expenditure of Rs 400 crore to be spent over the next five years in a phased manner.

The initial outlay for the first phase of setting up the plant will be Rs 230 crore over the next two years, the company said.

The first phase is intended to be commissioned by the fourth quarter of FY24, it added.

The company said it is evaluating various locations to set up the plant and is expected to finalise within this quarter.

Uno Minda said its board has also approved a proposal to enter into a joint venture (JV) agreement with Germany’s Buehler Motor GmbH to develop, manufacture and market traction motors in India and other SAARC nations.

The JV will offer traction motors for battery-driven electrified two and three-wheelers, it noted.

Uno Minda will hold a 50.1 per cent stake in the JV while the remaining stake will be held by Buehler, it added.

The joint venture plans to incur capital expenditure of Rs 110 crore, including sustaining capex over a period of the next six years, Uno Minda said.

Commenting on the development, Minda said the partnership will help to combine engineering expertise and technologies to accelerate the localisation and manufacturing of traction motors for the Indian automotive market.