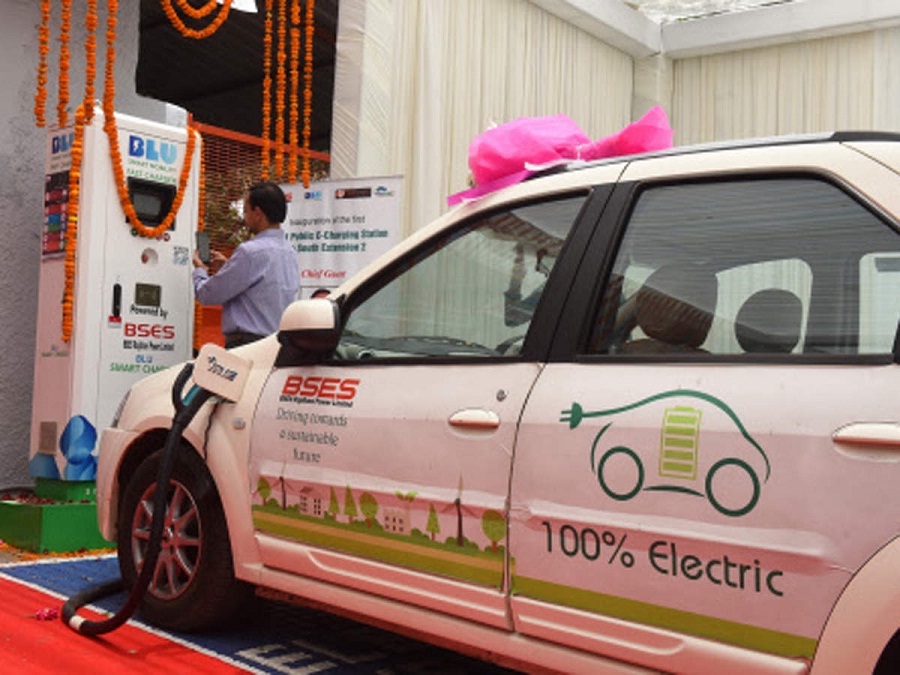 UP designates 10 cities as Model Electric Mobility Cities; aims for 1 mn EVs by 2024 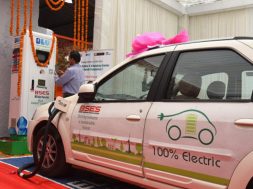 UP designates 10 cities as Model Electric Mobility Cities; aims for 1 mn EVs by 2024

In its maiden policy on electric vehicles, the state promises 100% waiver of registration fee and road tax for the first 100,000 purchasers of EVs

NEW DELHI: Ten cities in Uttar Pradesh, including Prime Minister Narendra Modi’s constituency of Varanasi, have been designated as ‘Model Electric Mobility Cities’ in a policy being rolled out by the Yogi Adityanath government that aims to attract investments worth Rs 40,000 crore into electric vehicle manufacturing by 2024.

Uttar Pradesh, which touts itself as an automobile manufacturing hub with plants of India Yamaha Motor, Honda and New Holland in Greater Noida, and TATA Motors’ unit in Lucknow, is rolling out attractive incentives for electric vehicle (EV) manufacturers and aims to create 50,000 new jobs in the area.

In its maiden policy on electric vehicles (EVs), a copy of which was seen by ET, the state promises 100% waiver of registration fee and road tax for the first 100,000 purchasers of EVs. It also plans to set up 200,000 electric charging stations by 2024 and put 1 million EVs, including 1,000 buses, on the road by then.

The policy names Varanasi, Lucknow, Gorakhpur, Agra, Prayagraj, Kanpur, Mathura, Ghaziabad, Meerut and NOIDA as ‘model EM cities’ where efforts will be made to convert 70% of public transport vehicles to EVs by 2030. NOIDA will be the pilot city for this project in 2020.

In these 10 cities the state government aims to replace 50% of cabs, school buses, ambulances and government vehicles with EVs by 2024. All new housing and commercial complexes over 5,000 sq m will need to create EV charging facilities to get completion certificates.

The state’s governor, Anandiben Patel, gave her assent to the policy last week.

Uttar Pradesh, which has close to 15,000 EVs under the Centre’s FAME (faster adoption and manufacturing of electric vehicles) scheme, is the country’s biggest consumer market with over 10% of its registered vehicles. This market grew 81% between 2010 and 2015, the policy notes.

Incentives for setting up EV or battery manufacturing units have been rolled out in the form of 25% waiver in land cost and other benefits under the UP Investment Policy of 2017. A quarter of the cost of setting up the first 1,000 EV charging stations in the state will be reimbursed by the government to the tune of Rs 6 lakh per station. EV charging stations will be set up at every 50 km distance on all major expressways in the state.

Incentives will also be given to existing residential multi-storey buildings and IT parks to set up EV charging facilities.

The state is also proposing ‘private EV parks’ with plug-and-play facility where incentives will be offered to manufacturers of EVs and batteries. Ease of doing business with a single-window system and one-time disbursement of incentives has also been specified in the EV policy which is effective now.

The policy says MSME auto manufacturing capability exists in many areas of the state, making them viable for investment in EV manufacturing, and many other cities are hubs for manufacturing batteries.