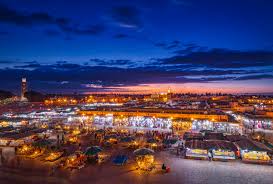 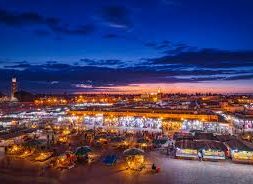 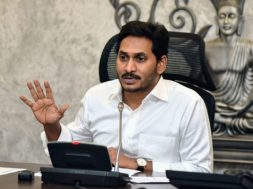 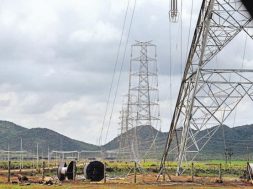 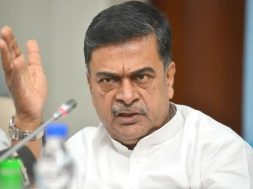 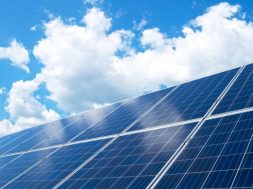 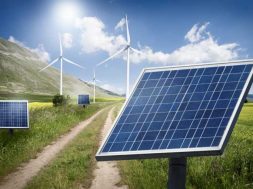 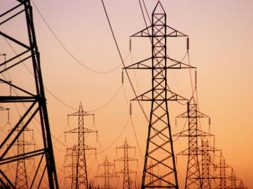 Rensource Energy, the Nigerian startup has raised a $20 million Series A round co-led by CRE Venture Capital and the Omidyar Network for solar power projects in Africa. The company that deals with renewable energy manufacture and operates solar-powered micro-utilities that provide electricity to commercial community structures, such as open-air trading bazaars.

Since it’s launch in 2016, the company has changed it’s operating strategy by “pivoting away from a residential focus” and is now “targeting building much larger systems to become essentially the utility for these large urban markets that exist on a large scale in Nigeria,” Rensource co-founder Ademola Adesina stated.

The company is partnered with the German manufacturer BOS AG, with whom it designs specialized panels for its use case. They also have developer teams in Nigeria and Europe for its software-related programs.

Company Aims
Rensource seeks to deliver solar power projects in Africa to Nigeria’s Small and mid-size enterprises, at a profit for itself, much lower overhead costs through better business practices and liberate them from the bane of generators. Lack of affordable and reliable power in Nigeria creates a massive real and opportunity cost to one of Africa’s largest economy.

The company’s micro-utility model utilises power clusters — made up of solar panels, batteries and a power management system — adjacent to markets and commercial hubs. The energy application isn’t one-hundred per cent clean, because the startup still uses its own diesel backup system. They have used this model to become an off-grid energy provider in six states in Nigeria and provides electricity to the Sabon Gari market — one of the country’s largest, located in northern Kano State.

The company plans to expand solar power projects in Africa to over 100 markets both in Nigeria and other African countries within 24 months, according to Adesina. They generate revenue from charging merchants daily, weekly or monthly fees and as of 2018, they managed to collect about $7 million in revenue.