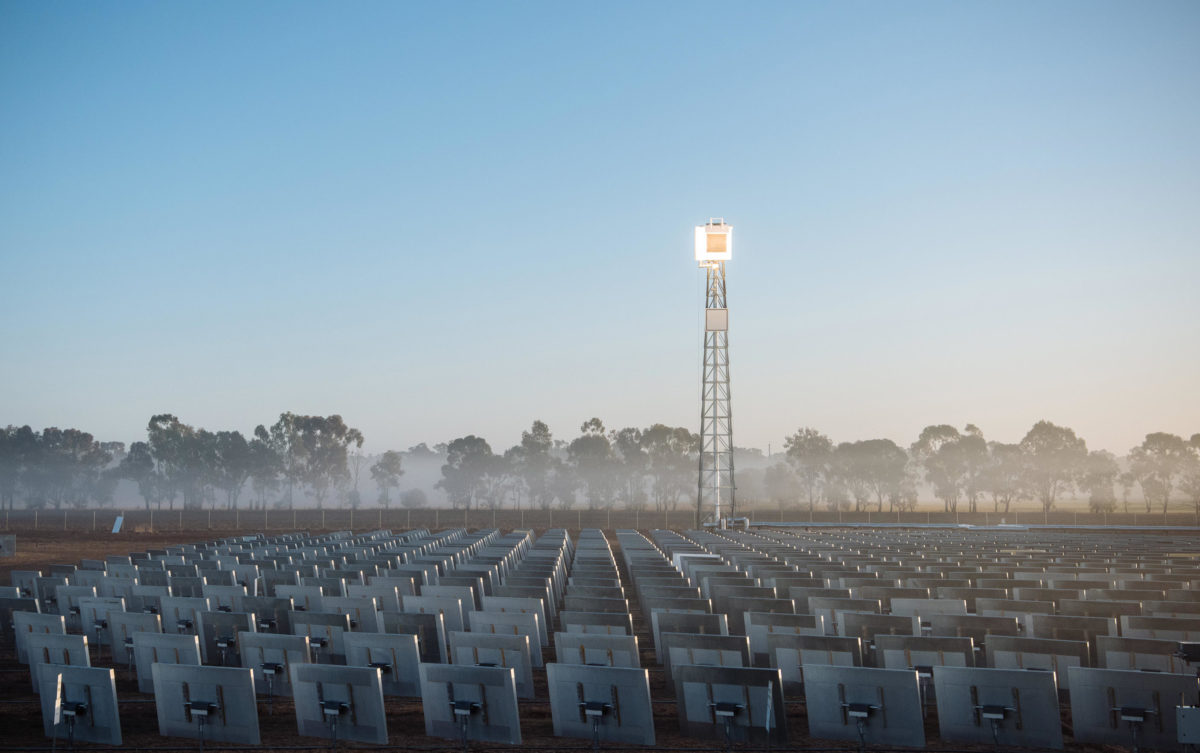 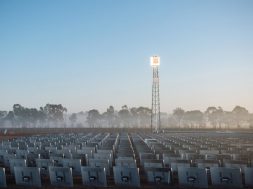 Order on procurement of Solar power and Related Issues

U.S. Solar Group Calls for Pulling Out of Xinjiang Over Abuses

A dispatchable hybrid solar project has been proposed by the Australian solar thermal specialist to power the community and resources sector in the Mount Isa region of Queensland.

Sydney-based Vast Solar is looking to develop a $600 million hybrid power plant in Mount Isa in Queensland that could produce electricity round-the-clock at a lower price than alternate baseload generation options over the 30-year lifetime of the project. The project will combine solar PV, a large-scale battery and gas engines with a 50 MW solar thermal facility powered by Vast Solar’s proprietary technology.

Unlike traditional concentrating solar thermal power (CSP) technology that uses molten salt both as a heat transfer and for storage, Vast Solar has developed low cost, modular, technology with integrated thermal storage that uses sodium for heat transfer and molten salt for on-demand storage, both of which create steam to drive a turbine. The technology allows plants to be configured with 4-16 hours of storage and generators of up to 500 MW.

Touted to be generating energy at a lower cost than coal, gas and other renewable and storage technologies, the technology has been proven at Vast Solar’s 1 MW pilot plant, which has been delivering electricity to the grid since early 2018. Deployed adjacent to a 50 MW solar PV project at Jemalong in New South Wales, the project is said to have created dozens of jobs and injected over $5,000,000 into the local economy.

Advised by Energy Estate, Vast Solar has now developed the Mount Isa project with the goal to power the community and resources sector – local mining and smelting operations – with low cost, clean electricity. The company says it is currently in discussion with investors and major energy users in the area whose backing will be critical for the project.

“We’ve been delighted with the positive discussions we’ve had with political leaders, industry and the local community. If we get the green light to progress, we will be a long-term partner of Mount Isa and the surrounding area, creating jobs and tangible benefits that will last for the lifetime of the plant,” Craig Wood, CEO of Vast Solar, said.

With total investment in excess of $600 million, the plant is expected to deliver new generation to the local electricity market at a lower cost than current power plants – mostly expensive gas-fired generation, and other economic benefits, such as direct employment opportunities.

“Not only is this exactly the type of project our community needs, but with clear, sunny skies for most of the year and an extra hour of sunlight to the rest of Queensland, Mount Isa is the ideal area in which to locate it,” Mayor of Mount Isa, Danielle Slade, said. “Our local industries are crying out for affordable electricity and, coupled with the CopperString 2.0 project, this solar initiative will help to make that happen.”

Billed as the nation’s largest geographical expansion of the National Electricity Market (NEM), the Copperstring project, a 1,100-kilometre high-voltage transmission line stretching from Townsville to Mount Isa in North Queensland, is an attempt to stimulate large-scale solar and wind investment and underpin the creation of local battery industry. Recently, the $1.5 billion project received a $14.8 million boost from the state Labor government to continue its development activities and prepare for construction in 2021.

The CSP technology grabbed the limelight in Australia three years ago, when the South Australian government inked a generation project agreement with U.S. developer SolarReserve for a massive solar thermal plant project, mooted as the world’s biggest. However, the 150 MW Aurora solar thermal plant ground to halt last year after it failed to reach financial close. By all means, the Mt Isa project will now be the biggest plant in Australia to prove CSP commercial at scale.