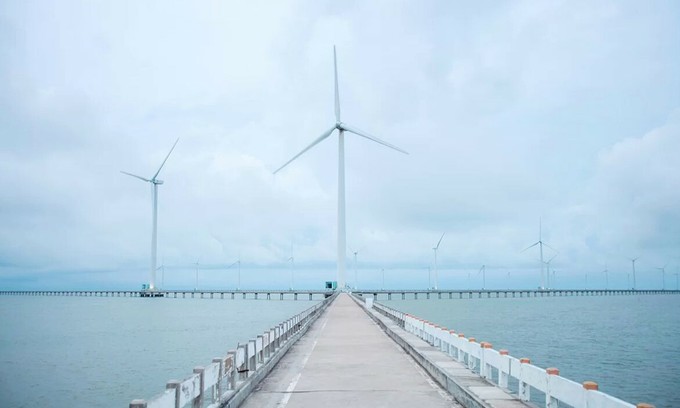 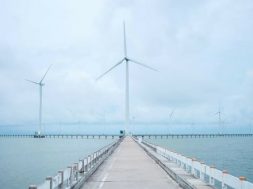 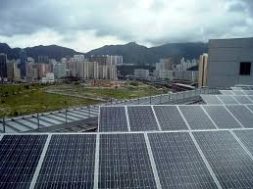 As of July the country’s solar energy capacity was 4,543 megawatts (MW) and wind power capacity was 626.8 MW, Le Hai Dang, a strategy board member at Vietnam Electricity (EVN), said at the opening of the 2019 Vietnam Renewable Energy Week held in Hanoi on Tuesday.

Vietnam has almost fully exploited its hydropower potential and its oil and gas reserves are running low, and so relies on thermal power plants despite the great environmental pollution they cause.

The Mekong Delta coastal province has great potential for wind energy with its 40,000-square-kilometer flood plain. It is already home to the largest wind farm in Vietnam.

But Nguyen said funding is a challenge. Developing wind energy in Bac Lieu would need $4 billion and the province has not found capable investors yet.

The development of clean energy is critical if Vietnam is to achieve its annual GDP growth of 6.5-7.5 percent in a green, sustainable manner. 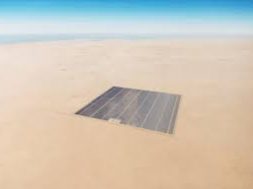