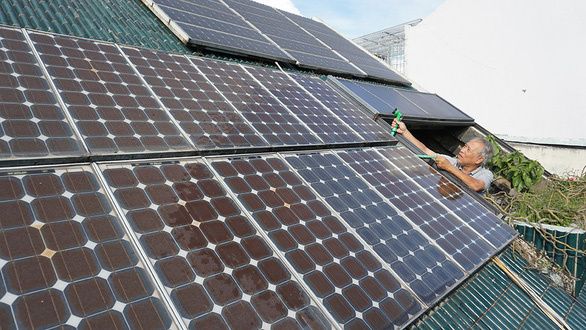 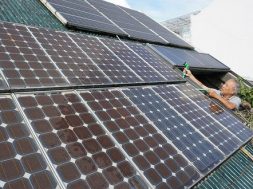 HANOI: Vietnam plans to cut the feed-in tariff for rooftop solar panels by 30.8-37.9% in a bid to reduce pressure on the national power grid following a recent boom in installed capacity, state media has reported.

Vietnam has had one of the fastest growing renewable energy markets in Asia in recent years, but the development of its transmission system has lagged, leaving several of its new solar power plants operating below designed capacity.

The Ministry of Industry and Trade is planning to cut the tariff to 5.2-5.8 U.S. cents per kilowatt hours (kWh) from 8.38 cents, the Dai Doan Ket newspaper reported, citing the head of the ministry’s Electricity & Renewable Energy Authority, Hoang Tien Dung.

The new tariff is expected to be effective from April, the report said.

“The new tariff would still be profitable for investors…and would help reduce pressure on the grid and transmission systems,” Dung was quoted as saying.

The report said rooftop solar installation had boomed over the past three years, with Vietnam’s total installed rooftop solar panel capacity rising to 925.8 megawatts (MW) from 377.9 MW at the end of 2019.

Vietnam needed up to $128.3 billion of investment in its electricity industry during the 2021-2030 period, including nearly a fifth on development of its power grid, according to a draft of the government’s master power development plan expected to be officially released later this year.