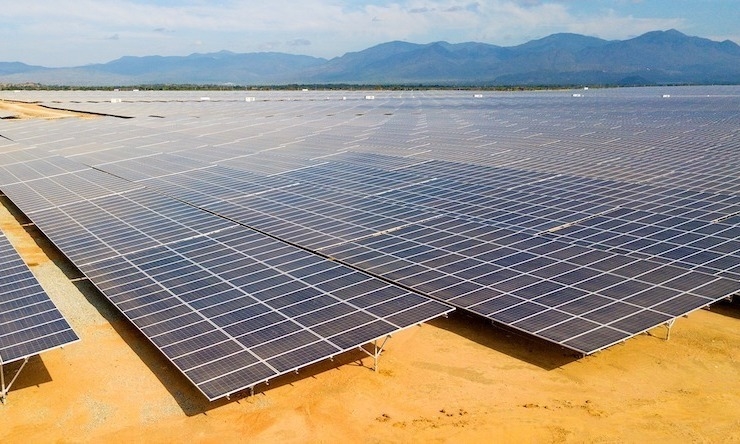 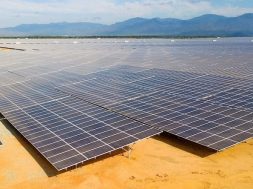 The Ministry of Industry and Trade has proposed a new feed-in tariff 32 percent lower than the earlier incentive rate.

It wants a fixed rate of 7.09 cents per kWh, down from the 9.35 cents offered to projects completed before June 30 last year, it said in a recent proposal to the government.

The new tariff will apply to projects that were begun before November 23 last year and start commercial operations between July 2019 and the end of this year.

To be effective for 20 years, it has not accounted for value-added tax and fluctuations in currency exchange rates.

Seven projects with a total capacity of 320 MW are so far eligible for the 7.09 cents rate, the ministry said.

But the rate will not be applicable in the central Ninh Thuan Province, a key location for solar power development, since another plan has already been rolled out for projects with a capacity of under 2,000 MW that begin commercial operations before January 1, 2021. The earlier feed-in tariff of 9.35 cents will continue to apply.

Investors have claimed that reducing the feed-in tariff could demotivate investment in new plants.

Ninety one solar farms with a total capacity of 4,550 MW have begun operations, according to national utility Vietnam Electricity (EVN).

Most of them were built before June 30 to enjoy the price incentive, but the resultant surge in output overloaded the national grid, requiring an upgrade in the transmission infrastructure.