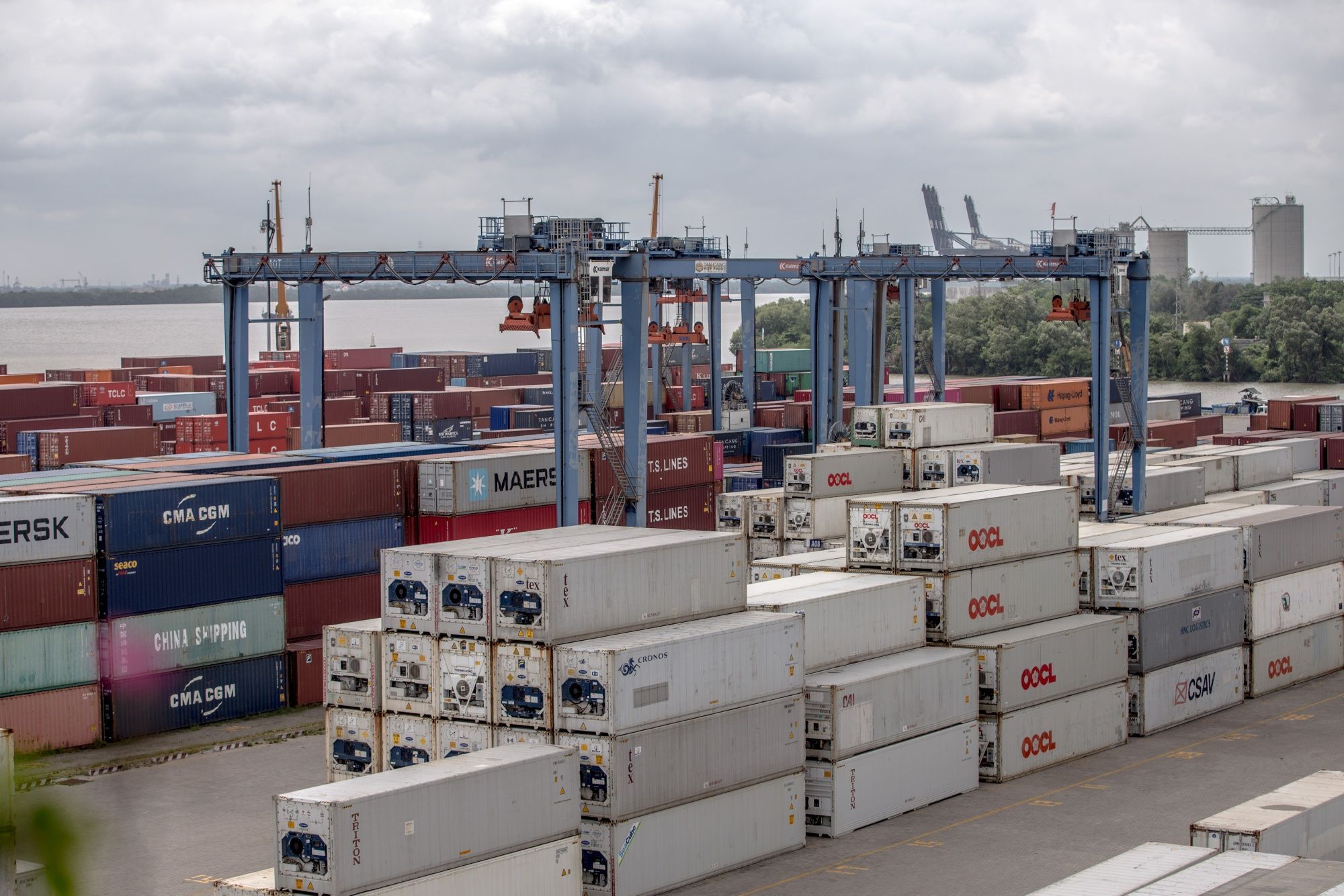 Vietnam to Punish Firms for Trade Fraud in China-Product Probe 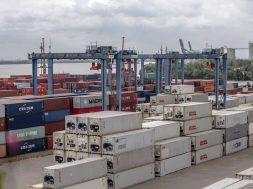 Vietnam to Punish Firms for Trade Fraud in China-Product Probe

Vietnam will punish four companies for fraudulent labels on products from China that the firms claim were made locally, as authorities expand their crackdown into Chinese manufacturers trying to bypass U.S. tariffs.

The unidentified companies, which assemble bicycles, electric bikes and wooden shelves, admitted to the violations, according to a government statement. Vietnam’s customs department is also investigating possible violations by five other firms, and expanding the probe into other products such as solar energy batteries and LED lights.

The agency has also ordered customs units in nine cities and provinces to look into the activities of 24 other companies. It is calling for closer examination of firms that set up operations from late 2018 and which import Chinese spare parts and accessories for export to the U.S. and European Union.

Vietnam has strict rules on what constitutes being manufactured locally, while its trading partners could also take action against the country for not preventing goods from being mislabeled and allowing trade fraud. The U.S has threatened to impose tariffs on the Southeast Asian nation because of its rising trade surplus with the U.S.

Hanoi is stepping up efforts to stop exporters from China from trying to route products through Vietnam in an attempt to avoid higher U.S. tariffs. Hanoi is under growing pressure from Washington as its trade surplus with the U.S. surges.

Vietnam’s goods surplus with the U.S. climbed to $46.3 billion in the first 10 months of 2019 — a 39% increase from the same period last year — making it a target for the White House. President Donald Trump has called Vietnam a trade abuser, with the U.S. slapping tariffs of more than 400% on steel from Vietnam due to charges of illegal trans-shipment. 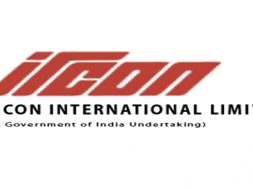