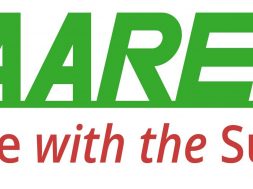 With these modules, Waaree is looking at an exponential growth trajectory in FY 19-20

Mumbai: Waaree Energies Ltd, India’s leading EPC player and largest solar PV module manufacturer, has launched India’s first 400 Wp cut cell module series called Super 400 which is touted to be the future of rooftop solar. The Super 400 series is a Mono PERC Module, with a 400Wp output and theSuper 400 Pro Module, which is a Bifacial module, with  up to 30% higher output.  In case of partial shadow, the Super 400 series provides enhanced power output, i.e. over 50% higher than regular best-in-class modules. Manufactured at Waaree’s 1.5 GW module manufacturing plants in Gujarat, the module has a life of minimum 25 years, and comes with Waaree Energies’ acclaimed maintenance & service. 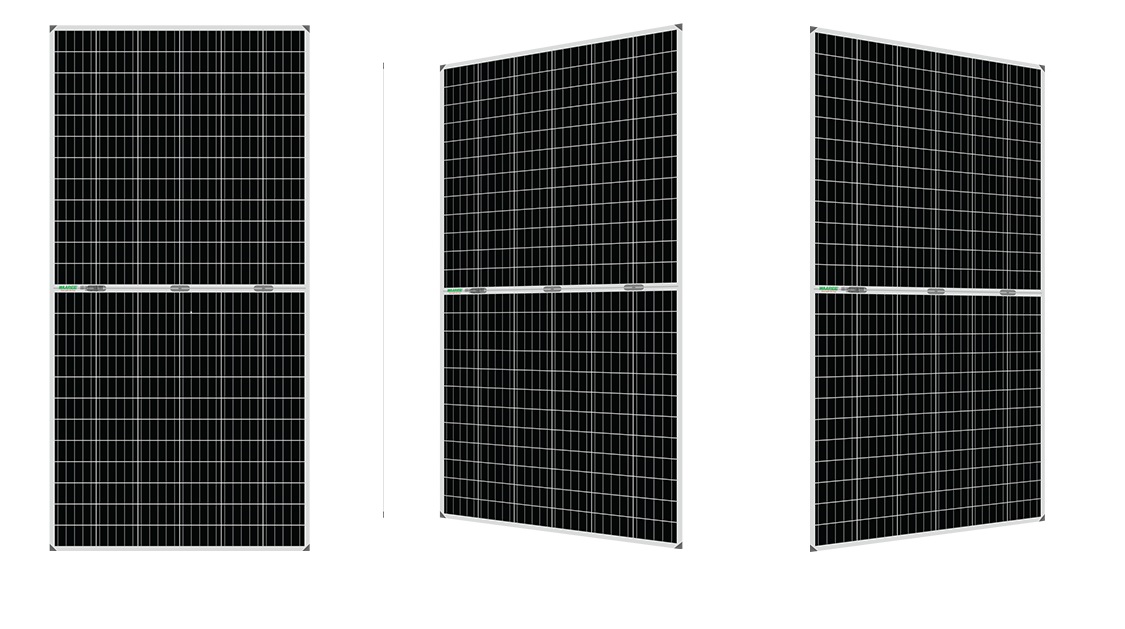 With product innovation at its core, it has been indigenously developed to give impetus to the growth of the rooftop solar segment. These modules can be deployed with the lowest inter row spacing within a power plant, and hence, the area required for the installation of Super 400 Series modules is less by 5% to 20% than that required by other modules. Despite the lower requirement of space, the modules provide 8% higher output as compared to some of the best-in-class modules available in the market today. Based on the potential of their new offerings, Waaree is looking at an exponential growth trajectory with significant contribution towards their order book. The Super 400 Series alone is expected to contribute significantly in FY 2019-20. 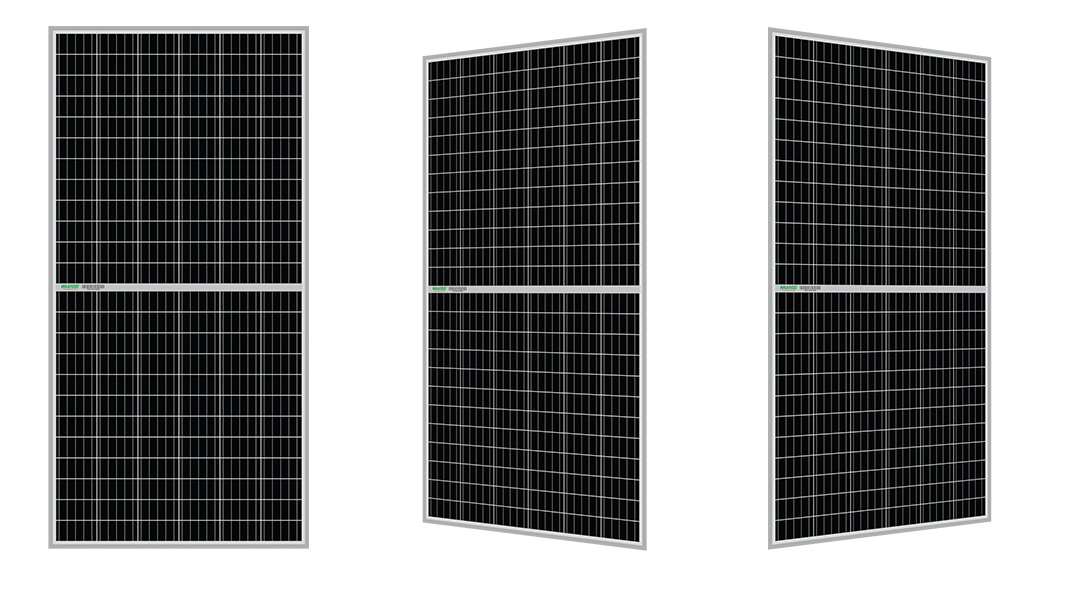 Sunil Rathi, Director, Waaree Energies, said, “Waaree believes that the best way for India’s transition towards a solar reliant country is to promote rooftop solar adoption and maximize output in rooftop projects. Super 400 is a one-of-a-kind doublet module with 400Wp capacity that is aimed at providing higher energy output in such projects. The module is apt for both commercial and residential projects, especially when space allocation is a challenge.”

“Moreover, through our expansive network of 270+ franchise units across the country, Waaree is providing customised modules according to the requirements of the project. Our exceptional post-sales service is an added advantage to our partners, and is the reason why we are on the top of the industry’s consideration,” he added.

According to a Bridge to India report, India is likely to add 80 GW in the next 5 years, wherein the contribution of the rooftop segment will be closest to 10%, with 8 GW. Rooftop installations have observed a year-on-year growth of 66% in 2018, but still only make up 12% of the total solar installations in the country. Due to land limitations, extracting the maximum energy out of such rooftop projects is vital to meet the 175GW renewable energy goal by 2022. With this focus on the rooftop market, Waaree expects the entire market to eventually shift to 400Wp modules, owing to their higher output and efficiency, as well as lower space utilisation.

Waaree Energies Ltd. is the flagship company of Waaree Group, and has the country’s largest Solar PV Module manufacturing capacity of 1.5 GW. In addition, it is one of leading players in India in EPC services, project development, rooftop solutions, solar water pumps, and as an Independent Power Producer. Waaree has its presence in over 270+ locations nationally and 68 countries globally.