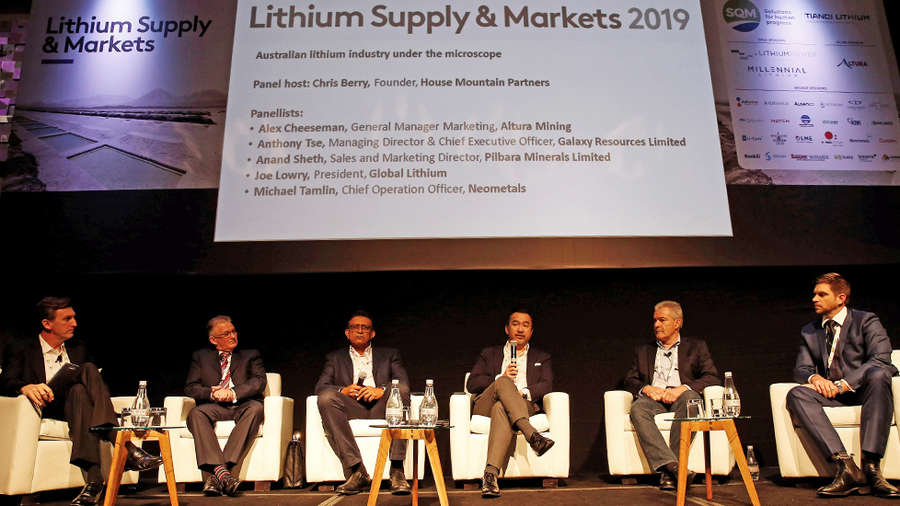 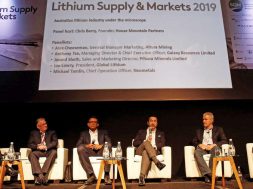 With no reserves at home, three Indian PSUs — Hindustan Copper, Nalco, and MECL — have formed a joint venture to scout for lithium assets abroad. Since past experiences of mining in foreign lands have been painful, a lot will depend on how they carry out their resource
diplomacy in the world’s lithium triangle of Argentina, Bolivia, and Chile.

At an investor meet at Santiago earlier this month, Chile’s mining minister Baldo Prokurica opened a treasure trove of opportunity for the
global investment community when he shared the country’s vision for lithium mining. Prokurica said Chile’s centre-right president Sebastián
Piñera was keen to boost public and private investments to double lithium production by 2023. The announcement came as was subsequently shelved. “Mining in a foreign country is fraught with risks.

These could be geopolitical, technical, or contractual in nature,” a former SAIL executive who was part of Asco says. In such cases, it is
often dicult to bridge the gap between prospect and reality, he adds, summing up the ground reality.