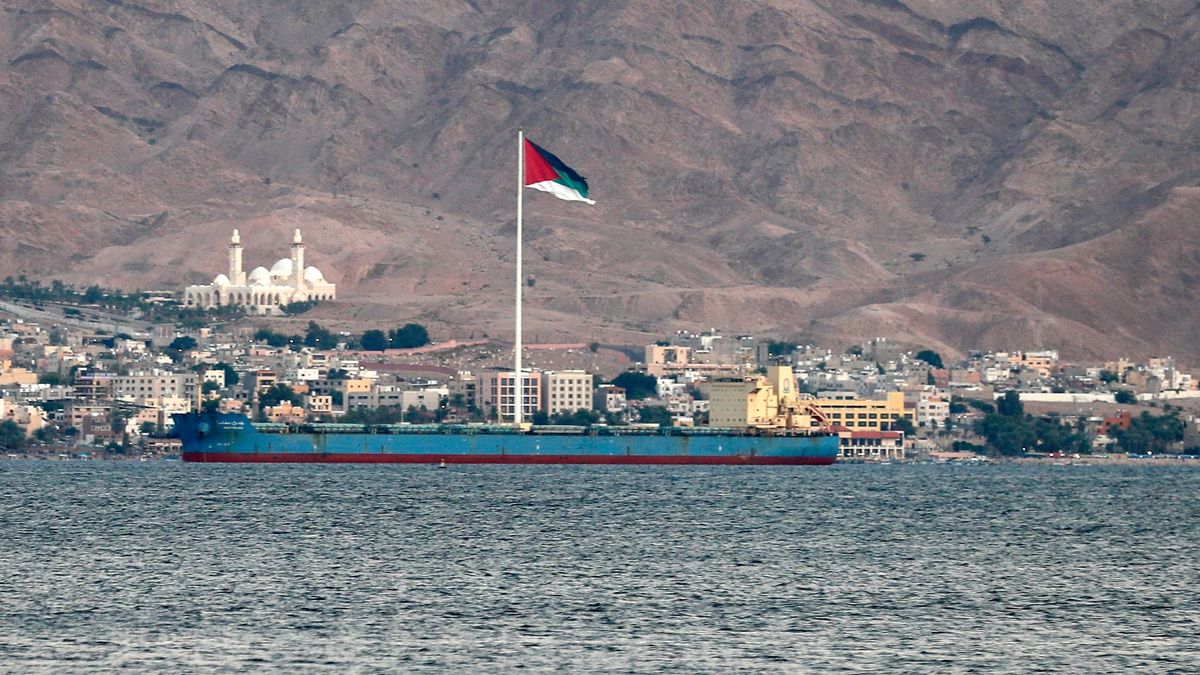 The Trump administration bequeathed its successor plenty of messes to clean up. But in the Middle East, Biden received a legacy of a different sort — the Abraham Accords. These were four brokered peace agreements between Israel and the United Arab Emirates (UAE), Bahrain, Morocco, Bahrain and Sudan.

In 2020, when the treaties were signed, international sophisticates derided the accords as fig-leaf diplomacy aimed at giving Trump (and then Israeli prime minister Benjamin Netanyahu) an election year foreign policy success. For once, the cynicism was misplaced. This fall, the diplomacy has begun to return dividends.

Last week, Israel and Jordan signed an energy-for-water deal in Dubai that provides for Israel to swap desalinated Mediterranean water for solar electricity generated in the vast Jordanian desert. It’s the biggest deal of its kind since the two countries signed a peace agreement 27 years ago. A UAE government-owned company, Masdar, is scheduled to build a large new solar power facility in Jordan,which should be ready by 2026…Read More…