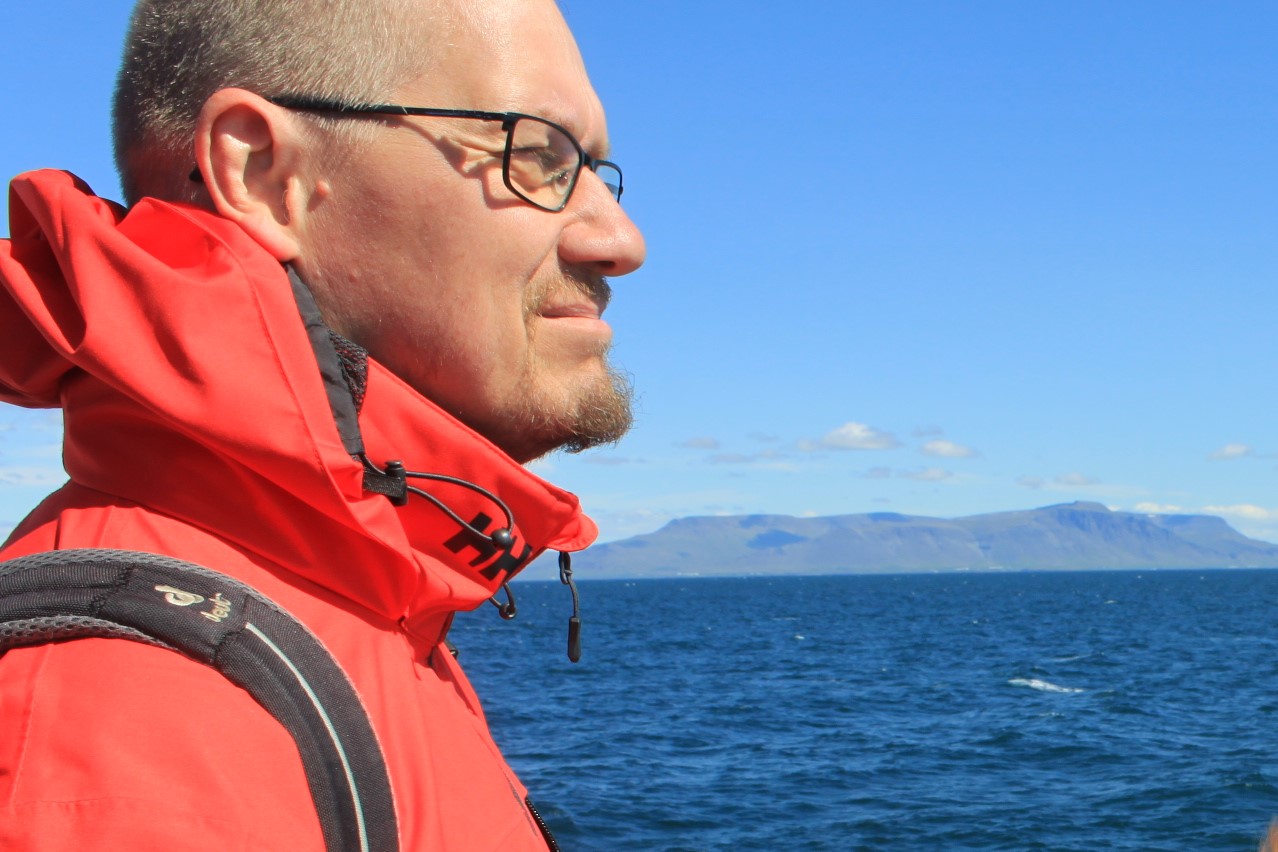 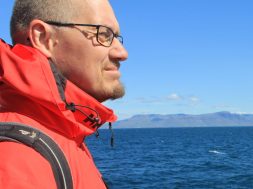 “This is a significant and exciting decision by the USPTO, and we view this announcement as recognition of AW-Energy’s important contribution to the growing number of renewable energy and sustainable power generation devices that are needed globally to reduce the climate change challenges we face,” said Jussi Åkerberg, CTO of AW-Energy Oy.

Growing concerns about reliance on electricity, and the energy supply-demand balance, are increasingly being reported. Enerdata indicated in their 2019 review that the acceleration in energy consumption in 2018 grew by +2.3% globally driven by high growth in electricity and gas demand. Also, Bob Dudley, Group Chief Executive of BP, highlighted in June in their annual review that the electric power sector is estimated to have absorbed around half of the growth in primary energy in 2018 and accounted for around half of the increase in carbon emissions: “Decarbonizing the power sector while also meeting the rapidly expanding demand for power, particularly in the developing world, is perhaps the single most important challenge facing the global energy system over the next 20 years.”

Åkerberg is quick to point out that this makes offshore wave energy an appealing and sustainable option for tomorrow’s energy mix.

“We are committed to leading the way on wave energy technologies that change the way utilities and power generation companies can supply tomorrow’s sustainable power solutions for our homes and our businesses. Industry and its customers are the beneficiaries of these innovations, particularly our leadership in wave energy supply solutions.”

AW-Energy anticipates favourable outcomes in other countries as well, since other patent offices worldwide often consider the status of the related USPTO Patent case to be highly relevant to the decision to grant patents. The company already has a strong portfolio of 57 patents awarded, covering a variety of technological aspects and different countries.

Today AW-Energy is among the top few technology providers whose level of development meets the requirements of commercial energy projects such as ongoing developments in Portugal, Ireland, France, UK, Chile, in South East Asia and the US. Its WaveRoller® device is increasingly being favoured as a ‘plug-in’ solution to harness the energy which can be extracted from wave power. Certification by DNVGL and Lloyd’s Register, has qualified the technology to mitigate risks and is making the technology bankable for large utility customers in US as well as across Europe and Asia. Its power unit can easily be adapted to meet customer requirements for different types of grids. WaveRoller® technology also makes it possible to capture energy independently from feeding power to the grid, which then enables customers to tailor the grid support function such as frequency regulation.

Next month, the WaveRoller® device is set for deployment in Peniche, Portugal, where many operators and utility companies are watching with interest. It comes at a time when national power grids are being stress-tested and impacted by outages, the most recent experienced in the UK causing chaos and disruption across England and Wales. Other recent power cuts have severely impacted the US in areas such as Wisconsin, Michigan and Texas as well as South America, India and in Australia.

The USTPO Patent Approval for WaveRoller® provides further reassurance of AW-Energy’s approach on protecting the commercial opportunities for its technology and offshore energy expertise.

“We now have a very good protection regarding our WaveRoller® device and its technology on significant markets around the world,” says Åkerberg.

AW-Energy Oy is a pioneer in the green economy and is the global leader in wave energy technology. Its flagship product, WaveRoller®, is a submerged wave energy converter based on a hinged panel that is attached to the sea bed in the near shore area. It generates electricity from the movement of the waves (surge phenomenon) and is connected to the electric grid onshore.

The company is based in Finland and operates in multiple continents.