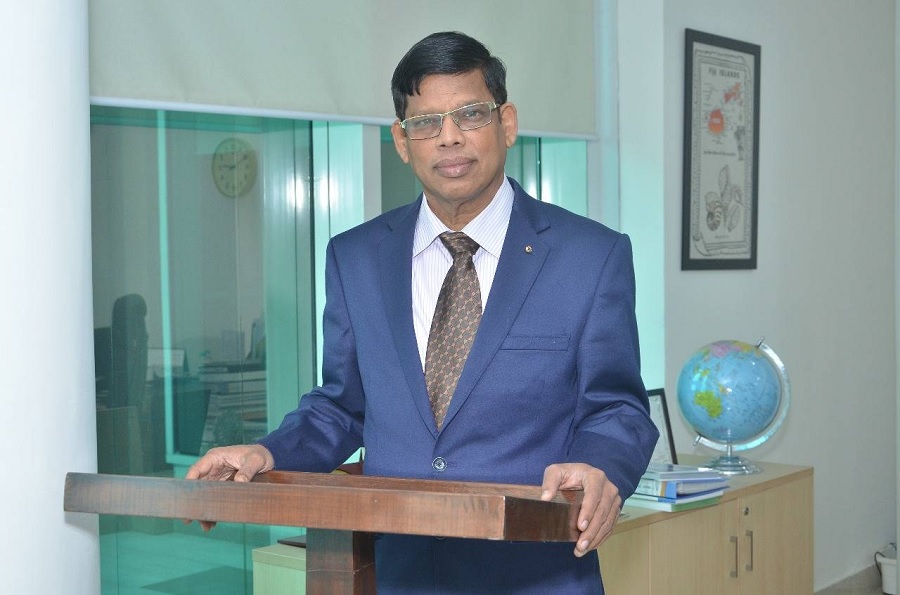 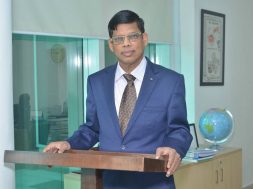 Our long-term plan is to create a corpus of $1,000 million by 2025 with contributions which will give us an interest of up to $40 million.

Could you give us a break-up of the funds that you have raised so far?
We have got a working budget of up to $4.5 million to be utilized until December this year. This money has come from the interest of the donations made by our partners. The government of India has given around $16 million to ISA which has been deposited in State Bank of India (SBI) and is giving around 7 per cent interest. Chinese solar company CLP has given us $1 million. SoftBank has given us $2 million. Indian PSUs and government organisations like SECI, IREDA, NTPC, REC, PGCIL, CIL, PFC, ITPO have given us $1 million each. All of this works out to around $11 million. Therefore, with contribution from India which is 16 million and this $11 million we have a total of around $27 million. On all these donations we are getting an interest of around 7 per cent.

What is the future outlook on funding arrangements?
The Government of India gave us $16 million in 2016 and it is giving $2.5 million every year for five years. The government has been giving us money for the past three years and that will stop after two years. As a host country, the government of India had initially promised up to Rs 400 crore. There are other global institutions we are able to attract investment from. The World Bank has given us $0.5 million and the Asian Development Bank (ADB) is planning to give us $2 million. The European Union has given $300,000 to build Infopedia. It is an information platform which will have three parts. First, it will have 1,000 solar videos, then there will be a country counter where each country will showcase what best it has to offer for the industry. The third aspect is a communication platform where ministers, scientists, experts from 121 member countries can interact.

How much corpus do you think will be sufficient for ISA to become financially stable? What is the return on investment for the companies who donates to ISA? Do they have decision-making power too?
Our long-term plan is to create a corpus of $1,000 million by 2025 with contributions which will give us an interest of up to $40 million. So, once we have a corpus like this we will not need a membership fee. Once an organisation donates the money they can not take part in any decision on how ISA is utilizing it. As far as benefits to the companies for donating to ISA are concerned, we are open to provide the platform for engagements with our member countries which can be beneficial to them in many ways. Recently, the minister of Cuba wanted to meet all our corporate partners and we have facilitated that. Suppose the corporate partners have any issue with any country we can directly communicate to the minister in a particular country. We have a dedicated desk for the corporate partners. If they have any legal issues in any part of the world, we forward it to our national focal contact in that country.

You had earlier talked about an aggregation model for pitching large scale projects in other nations. How does this model work and what could be the core benefits?
Beginning next month, we are going to organise a meeting of our partners. The idea is to actively engage and promote the ISA agenda which talks about pitching for large scale projects like home lighting systems and solar cookers by using the demand aggregation model. Through this, we aim to bring the cost of a home lighting system close to what a family pays for kerosene oil. Otherwise they will not buy. Through this aggregation model of demand, risk and capital, we can achieve universal energy access. We also need to establish institutions like a world solar bank which can be dedicated to providing financial assistance for solar projects.

Solid waste management is a critical area for sustainability. Do you think ISA, being a large and global organisation, can help in building a universal procedure for waste management?
We are trying to recommend to every member country that for every solar unit they generate, they should levy 0.001 per cent of that cost as cess and this should be accumulated as a solar fund. This fund should be used to treat solar waste as it gets generated. In 25 years, all these solar panels will be waste. So, the best thing is to prepare it for now. We will recommend to all these solar countries to create a solar waste fund and levy a sub-charge on solar electricity. We believe that the present generation, which is using solar energy, should make the future generations ready for this solar revolution.