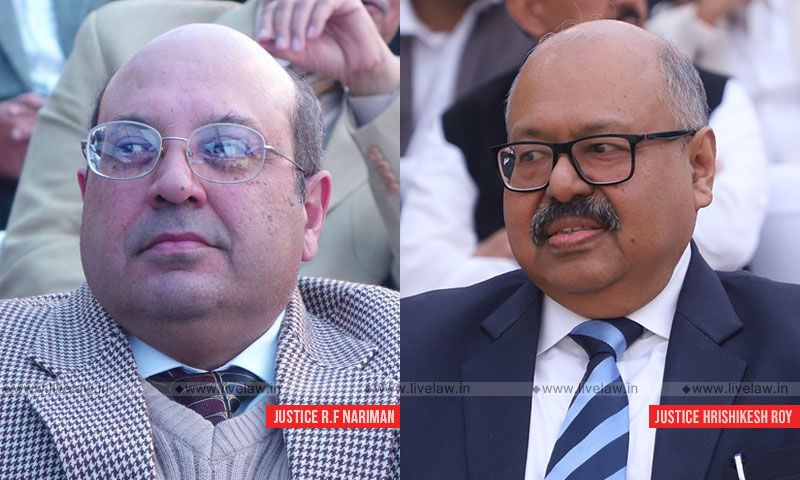 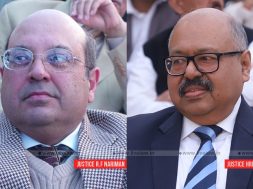 Therefore, the Courts at the changed venue/place of arbitration will be having jurisdiction over the arbitral proceedings.

A bench comprising Justices Rohinton Fali Nariman and Hrishikesh Roy gave this significant ruling in the case M/s Inox Renewables Ltd v Jayesh Electricals Ltd. The bench followed the precedent in BGS SGS Soma JV vs NHPC Ltd, which held that the venue of arbitration will be the juridicalof arbitration in the absence of contrary intention of the parties.

Gujarat Fluorochemicals Ltd [“GFL”] and Jayesh Electricals Ltd had an agreement for manufacture and supply of power transformers. This agreement had a arbitration clause, which fixed the venue of arbitration at Jaipur, Rajasthan and gave courts in Rajasthan exclusive jurisdiction over disputes arising out of the agreement.

Later, GFL sold its entire business to Inox Renewables Ltd. The business transfer agreement between GFL and Inox also had an arbitration clause, which fixed the venue at Vadodara, Gujarat, and gave Courts at Vadodara exclusive jurisdiction.

When disputes arose between Inox and Jayesh Electricals, the latter approached the Gujarat High Court under Section 11 of the Arbitration and Conciliation Act, 1996 for the appointment of an arbitrator. The High Court appointed a retired HC judge as an arbitrator.

The arbitrator passed an award in favour of Jayesh Electricals. This was challenged by Inox before a Commercial Court at Ahmedabad under Section 34 of the Act. The Ahmedabad Court dismissed the appeal holding that exclusive jurisdiction is vested with Vadodara Court as per the business transfer agreement.

Inox challenged this further before the Gujarat High Court. The High Court affirmed the finding of the Ahmedabad Court that it had no jurisdiction to deal with the appeal. However, the High Court observed that it was the court at Jaipur which had jurisdiction, instead of Vadodara Court.

Inox made a further appeal to the Supreme Court against the High Court decision.

Senior Advocate Sachin Dutta, appearing for Inox, argued that Ahmedabad had become the juridical seat of the arbitration as the parties changed the venue to there by mutual consent. Therefore, the Ahmedabad court will have jurisdiction, as per the precedent in BGS SGS Soma, he argued.

Senior Advocate Purvish Jitendra Malkan, appearing for Jayesh Electricals, argued that place of arbitration can be changed only on the basis of a written agreement.

Findings of the Supreme Court

At the outset, the Court rejected the argument that a written agreement was necessary to shift the venue of the arbitration. The Court noted that the arbitrator had recorded the consent of both the parties to change the venue to Ahmedabad, and the same has not been disputed or challenged.

Further, referring to BGS SGS Soma, the Court held that the moment Ahmedabad was chosen as the venue, the Courts at Ahmedabad acquired exclusive jurisdiction as the seat of the arbitration.

…it is clear that the parties have, by mutual agreement, entered into an agreement to substitute the venue at Jaipur with Ahmedabad as the place/seat of arbitration under Section 20(1) of the Arbitration and Conciliation Act, 1996″.

Referring to the precedent in Indus Mobile Distribution Private Limited vs. Datawind Innovations Private Limited, (2017) 7 SCC 678, the Court observed “the “venue” being shifted from Jaipur to Ahmedabad is really a shifting of the venue/place of arbitration with reference to Section 20(1), and not with reference to Section 20(3) of the Arbitration and Conciliation Act, 1996, as it has been made clear that Jaipur does not continue to be the seat of arbitration and Ahmedabad is now the seat designated by the parties, and not a venue to hold meetings”

The appeal was allowed holding that Ahmedabad Court had jurisdiction to deal with the Section 34 petition.