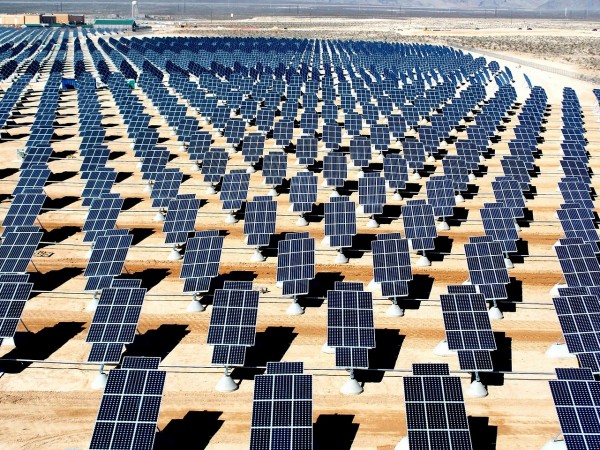 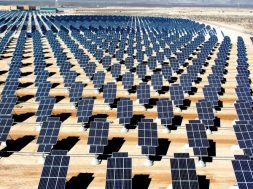 Abu Dhabi will be hosting the world’s largest single-site solar plant. About 24 international and local companies have signed up for bidding to build the plant.

The project will cover an expanse of 20 square kilometres. It’s plan is about twice the size of the present largest solar project at Al Dhafra.

The United Arab Emirates will be having a 2,000 MW solar photovoltaic power project in the heart of its capital city. Emirates Water and Electric Company (EWEC) is awaiting architectural proposals and plan layouts from the 24 companies by the fourth quarter of 2019 to proceed in the functions.

As per the agreement by EWEC, the successful bidder will hold a 40 per cent stake in the project and the rest will be distributed among the local suppliers and partners.

The plant is expected to start commercial operations by 2022 and will bring about a hike in Abu Dhabi’s solar power capacity to about 3,200 MW.