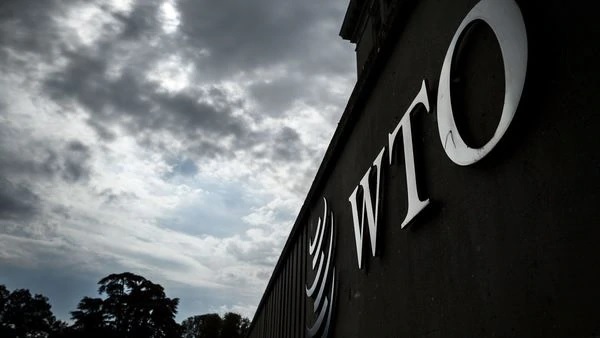 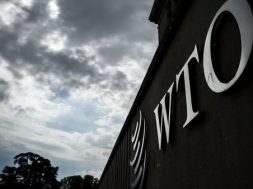 On 27 June the WTO circulated the panel report in the case brought by India in “United States — Certain Measures Relating to the Renewable Energy Sector” (DS510).

Summary of the dispute to date

On 9 September 2016, India requested consultations with the United States regarding certain measures of the United States relating to domestic content requirements and subsidies instituted by the governments of the states of Washington, California, Montana, Massachusetts, Connecticut, Michigan, Delaware and Minnesota, in the energy sector.

India claimed that the measures appear to be inconsistent with:

On 11 October 2018, the Chair of the panel informed the DSB that, due to complexity of the dispute, the panel expected to issue its final report to the parties in the second quarter of 2019. In its communication, the Chair of the panel explained that the report would be available to the public once it was circulated to the Members in all three official languages, and that the date of circulation depended on completion of translation. On 27 June 2019, the panel report was circulated to Members.

The Panel found that all of the measures at issue are inconsistent with Article III:4 of the GATT 1994 because they provide an advantage for the use of domestic products, which amounts to less favourable treatment for like imported products.

The Panel exercised judicial economy on India’s claims under Articles 2.1 and 2.2 of the TRIMS Agreement and Articles 3.1(b) and 3.2 of the SCM Agreement.