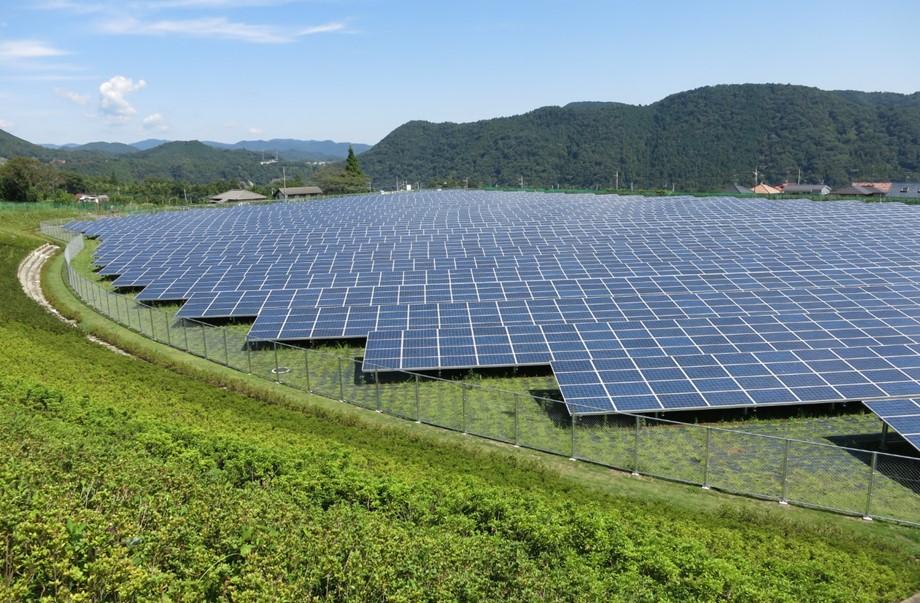 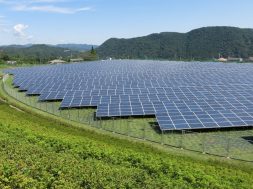 The commencement occurred after the French renewable-energy company Neoen and the US thin-film specialist First Solar declared the completion of the World Bank-backed Scaling Solar projects. The project is said to have the capacity of 34 megawatts of electricity.

Located in Zambia’s capital, Lusaka’s southern zone, the USD 40 million Ngonye project is Enel’s first PV project in Zambia and another under the Scaling Solar programme, which is driving large-scale PV adoption in African states such as Senegal and Madagascar, among others. Enel’s project will sell its energy to the country’s state-owned utility ZESCO through a 25-year power purchase agreement, as reported by PVTech.

“With the connection to the grid of Ngonye in Zambia, we are reconfirming our commitment to helping the country leverage on its vast wealth of renewable resources, which poses a great opportunity for growth. Through this project, we are boosting the government’s ambitious push to improve access to electricity throughout the country, while diversifying its generation mix to hedge against severe drought and climate change effects. This successful project also confirms that effectively-designed development programmes, like Scaling Solar, are key to attracting private renewable investments in Africa,” Antonio Cammisecra, Head of Enel Green Power said.