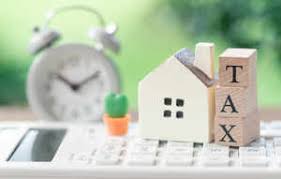 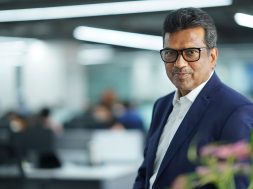 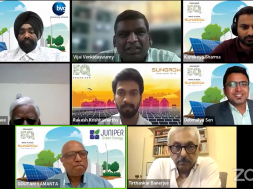 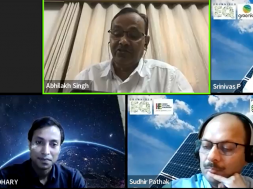 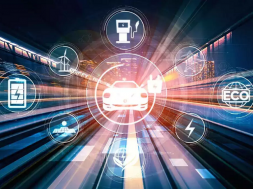 Nagpur : The Nagpur Municipal Corporation (NMC) general body on Monday approved rebate of 10% in property tax for houses adopting at least two of four eco-friendly projects — producing compost by garbage segregation, rainwater harvesting, wastewater treatment and reuse, and producing solar or any type of renewable power. Also, approval has been given for 50% rebate in property tax where persons with disabilities reside.
NMC has become the first municipal corporation in the state to launch rebate for producing compost by garbage segregation, wastewater treatment and reuse, and persons with disabilities.

From April 1, 2015, NMC has been giving rebate of 5% for houses having solar power system or rainwater harvesting system. But the rebate is on general tax, one of the components in property tax. The rebate was very low and failed to encourage people to adopt eco-friendly projects.

Now, the civic body has changed the system and launched rebate system on entire property tax, excluding three components of state government, which are minimal in total property tax. Also, NMC has included producing compost by garbage segregation and wastewater treatment and reuse. The taxpayer will be eligible for 5% rebate for adopting only one of the four eco-friendly projects.

The civic body has miserably failed to encourage garbage segregation and reuse of wet waste at households itself, which led to this rebate offer.

Taxpayers can avail the rebate only if they pay property tax regularly. The taxpayer will have to declare eco-friendly projects, after which tax inspector or assistant engineer from zone will inspect and certify it every year.

A NMC official told TOI this will be implemented from fiscal 2020-21, which begins from April 1, 2020. “Demand notes for current fiscal have been distributed. Also, the department will have to change the format in the systems,” he said.

The decision to give 50% rebate in property tax for persons with disabilities will be submitted to the state government before implementation. The benefit will be given in case any one member of the family has certificate issued by civil surgeon.

Earlier, NMC had decided to give rebate to senior citizens. But in this case, the owner of the building should be a senior citizen.

The general body has also approved a proposal to establish a plant to treat 200 metric tonne (MT) mixed garbage at Bhandewadi dumping yard on DFBOOT basis. The private operator will be leased 4 acres to develop a plant at its cost, operate and maintain for 15 years.

Mayor Sandip Joshi said, “This plant will ensure scientific disposal of entire city’s mixed garbage. NMC has proposed various projects to reuse the segregated garbage. Plant will be closed down if 100% garbage segregation is achieved.”

The general body also approved the proposal to establish Plastic Waste to Fuel Plant to be developed by Pune-based Keshav-Sita Memorial Foundation Trust, under its corporate social responsibility (CSR) funds. NMC will lease 8,000 sq ft land and build a shed. The firm will operate and maintain the plant for 10 years and hand over entire project to NMC free of cost.

The general body also approved a proposal to set up a plant for treatment and reuse of 200 MT construction and demolition waste in 4 acres land at Bhandewadi dumping yard on DFBOOT model. The operator will develop, operate and maintain the project for 15 years.

Similarly, the general body cleared the proposal to develop Semi-Automatic Material Recovery Facility at Bhandewadi dumping yard with capacity of 200 MT, where dry waste will be disposed off in scientific manner. NMC will lease one acre land and operator will operate and maintain it for five years at its cost. Here, the operator will accept and pay for all types of dry waste, including paper, plastic and others. 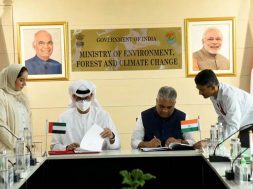