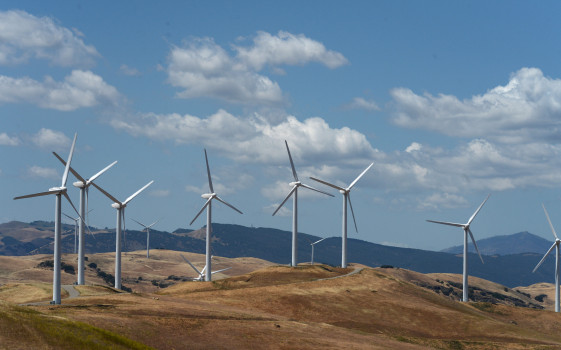 100 Percent Clean Energy Goals: What will it take to get there? 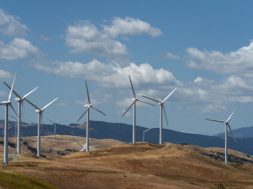 100 Percent Clean Energy Goals: What will it take to get there?

More than 90 U.S. cities and 140 large corporations have established 100% clean, carbon-free and/or renewable energy goals in recent years. California, with its new mandate that 100% of its energy power must come from non-carbon sources such as solar and wind by 2045, joins Hawaii, which previously established a similar goal. In several other states, newly seated governors campaigned in 2018 on goals of 100% renewable energy, and congressional representatives were sent to Washington positioning for a like-minded national proposal.

Setting 100% clean energy or renewable goals is a significant step, but the question remains: what really has to happen to get from here to there, and what are the benefits such a transition will bring? January 2019