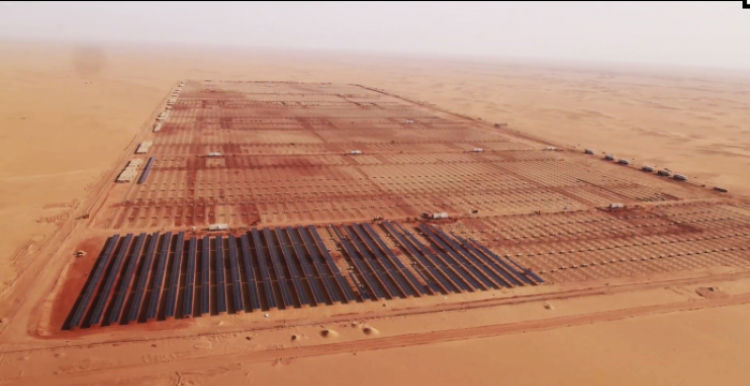 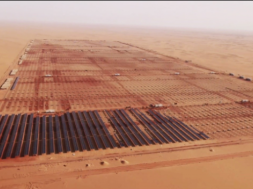 This finance comes in the form of a senior debt facility from Malayan Banking Berhad, with the project having also signed a 21-year Power Purchase Agreement (PPA) with Malaysian electricity utility Tenaga Nasional Berhad.

Construction on Coara Marang has now begun, with the solar farm – which is to use bifacial technology mounted on single-axis trackers – set to deliver circa 230GWh of clean energy a year once operational in Q1 2022.

It was developed under the third round of the Large Scale Solar scheme issued by the Energy Commission of Malaysia in February 2019. The tender was specifically for 500MWac of grid-connected large-scale solar projects to be developed on Peninsular Malaysia and was designed to help support ambitions to increase the country’s renewable energy mix from 2% to 20% by 2025.

Anton Milner, managing director of ib vogt, described Malaysia as a “market with huge potential for renewable energy”, with ib vogt being “dedicated” to supporting the country’s renewable energy targets by “delivering this important project as planned during these challenging times”.

Ib vogt is currently pursuing a global pipeline of solar projects that exceeds 16GW, announcing last year it had closed a €135 million (US$160 million) commitment from funds managed by EIG Global Energy Partners to help it pursue this.

The year also saw the company sell its shareholding in its 64.1MWp ‘Infinity 50’ project, which makes up part of the Benban solar complex in Egypt, to Masdar.