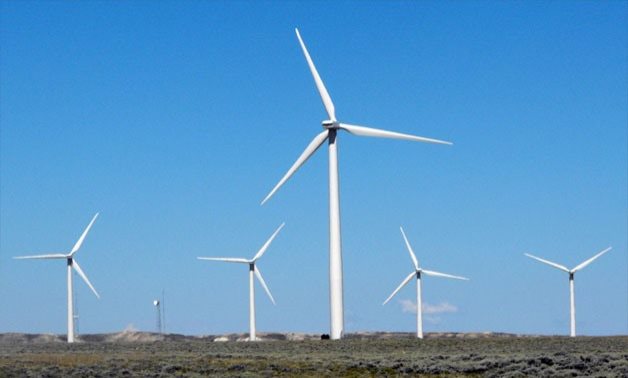 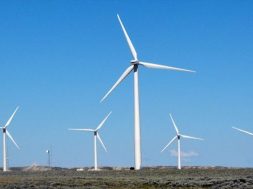 CAIRO : A recent decision to decrease the price of a kilowatt/hour of renewable energy has contributed to attracting foreign and local investments into the field, said an Egyptian official in the energy sector.

The price of a kilowatt/hour for the solar energy is now 2 cents, while the wind energy will charge 3 cents.

“The current prices of the solar and wind energy in Egypt, after the reduction, are considered the lowest cost globally,” said Mohamed el-Khayat, the head of the New and Renewable Energy Authority.

He explained that Egypt is planning to expand its reliance on renewables as part of its energy mix as part of the Energy Strategy 2035.

El-Khayyat added that another project to generate electricity from solar cells with a capacity of 70 megawatts is underway, in cooperation with both the German and Japanese government.