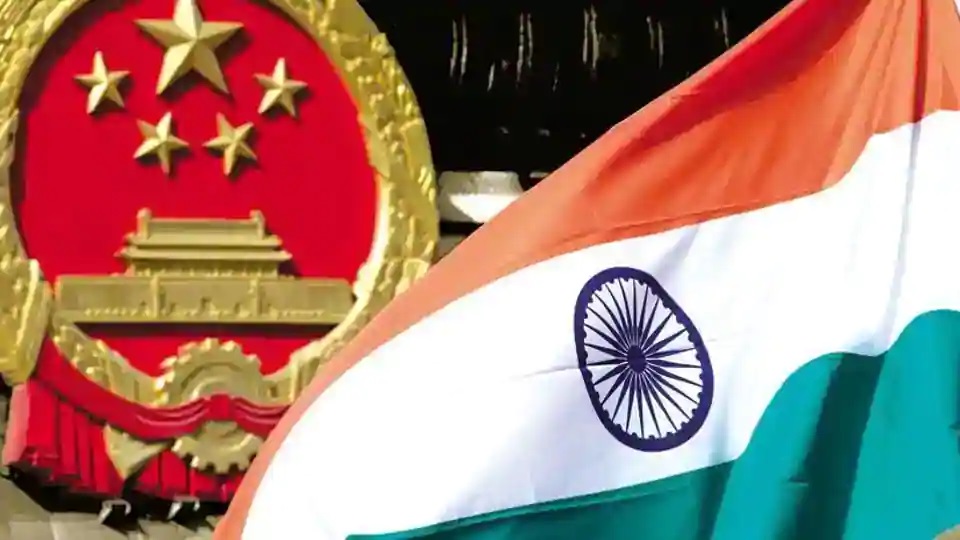 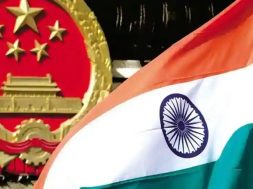 India’s total imports from China was $70.32 billion in 2018-19 with substantial contributions of these 25 items. Anti-dumping duties on these products were imposed 5 years ago and are expiring this year.

India may extend anti-dumping duties and safeguards on more than two dozen Chinese goods ranging from calculators and USB drives to steel, solar cells and Vitamin E amid concern that a flood of imports would kill domestic manufacturers who will lose duty protection soon against such products , two officials aware of the development said.

India’s total imports from China was $70.32 billion in 2018-19 with substantial contributions of these 25 items. Anti-dumping duties on these products were imposed 5 years ago and are expiring this year. Safeguard duty on solar cells and modules was imposed on July 30, 2018, and it is expiring on July 29, 2020.

The government is closely monitoring the imports of about 25 items from China on which anti-dumping duties and safeguard levies that have already been imposed would expire later in this calendar year, the officials at two different economic ministries said, requesting anonymity.

Dumping, an unfair trade practice that entails the export of a product at a price lower than its normal value, is countered by a punitive anti-dumping duty. A safeguard duty is also imposed to check an unexpected import surge that poses a threat the domestic industry.

“In the case of sodium citrate, the duty protection against Chinese was expiring on May 19. After a thorough investigation the Directorate General of Trade Remedies (DGTR) recommended to extend anti-dumping duty on Chinese imports last Thursday,” one of the officials said.

Sodium citrate is a key chemical compound used by the pharmaceutical industry. The government had imposed an anti-dumping duty on its imports from China in May 2015.

DGTR, previously known as the Directorate General of Anti-dumping and Allied Duties, is an arm of the ministry of commerce and industry and acts as a single-window agency providing a level playing field to the domestic industry against such unfair trade practices.

The spokesperson for the commerce and industry ministry did not respond to an email query on the matter.

The second official cited above said, “The directorate [DGTR] has doubled its capacity to investigate import distortions that are causing injury to Indian industries. It can now probe at least 50 such cases in a year.”

India has taken a tough position against “aggressive and unfair” Chinese practices in the garb of trade which have undermined the Make in India policy aimed at encouraging domestic manufacturing and foreign investment. The threat of Chinese dumping is one of the key reasons for India opting out of the Regional Comprehensive Economic Partnership (RCEP) in November last year, the official said.

India-China bilateral trade is heavily tilted in favour of China. According to trade figures released by the General Administration of Customs of China (GACC) in mid-January 2020, India’s trade deficit with China was $56.77 billion in 2019; bilateral trade amounted to about $92.68 billion last year, a 1.6% annual increase.

Rahul Shukla, executive director of the indirect tax practice at consulting firm PwC India, said protection of domestic industry was a right the government could exercise. “The same can be done through increasing the tariff barriers or non-tariff barriers. However, these could have potential challenges as these measures cannot be country specific (except for anti-dumping duty and safeguard duty) and there is a possibility of counter measure which could potentially affect our export market,” he said.

Indian firms with units in special economic zones (SEZ), particularly solar cell and modules manufacturers, said the government may not extend safeguard duties on solar cells and modules indefinitely. Saibaba Vutukuri, CEO of Vikram Solar Ltd, said there is a possibility that the government may levy a basic custom duty (BCD) after the safeguard duty expires on July 29.

About 63% cell manufacturing capacity and 43% module manufacturing facility is situated in SEZs and imposition of BCD would be counterproductive.

Currently, 15% safeguard duty (SGD) is applicable on import of cell and modules, but units located in SEZ are not liable to pay SGD if they import solar cells. However, the BCD will be levied on the value of solar cell whenever they clear the modules to domestic tariff area.

“Therefore, if government plans to levy BCD, it must take the necessary step to protect the investments already made by the manufacturing facilities located in SEZs by providing exemption to ensure that a unit in DTA [domestic tariff area] and SEZ are placed on a similar footing in terms of custom duties and taxation,” he said.