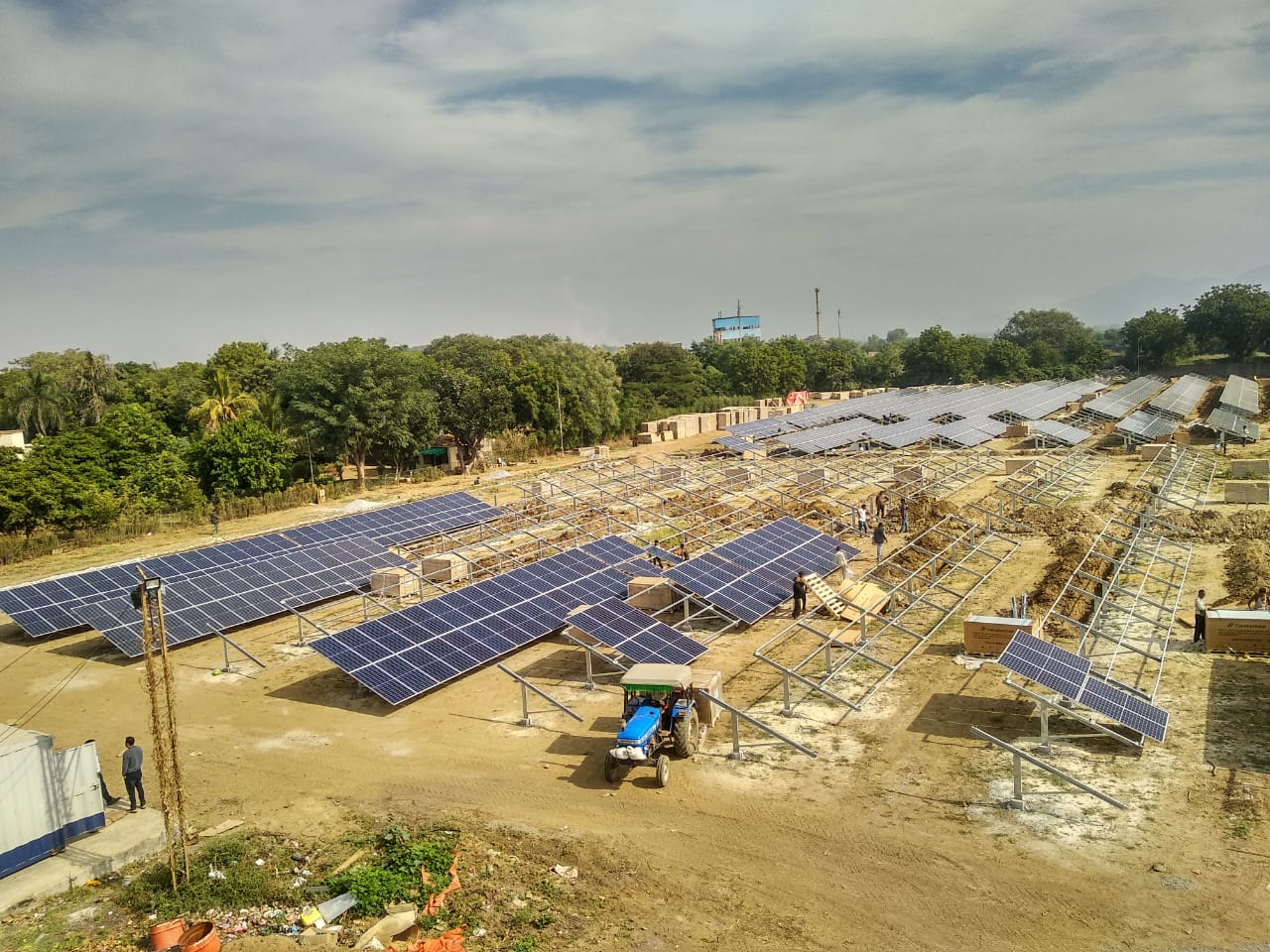 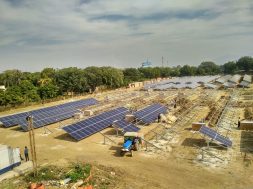 A total of 8340 Nos of 355-365 Wp Solar photovoltaic modules were installed with 24 Nos of 125 KVA Delta inverters. The modules which we have used in this plant are supplied by Canadian Solar with half cut Poly Perc Technology which is the latest technology in Indian Solar market said Prateek Agrawal, Co-Founder at Solar91 Cleantech Pvt Ltd. 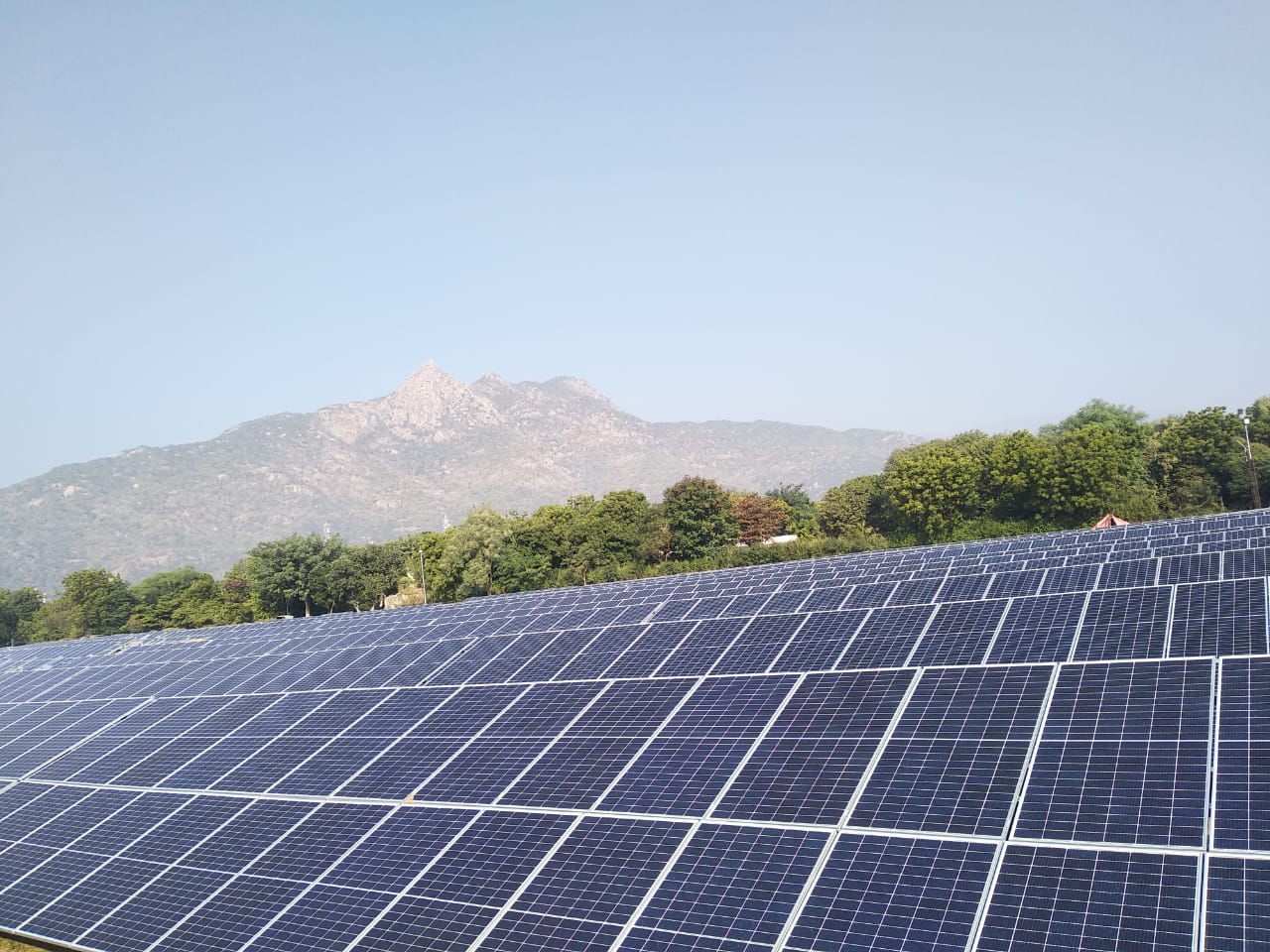 This project will reduce our electricity Bill by generating the power in our premises without emitting any polluted gases. This project was erected under the supervision of Mr. Vijay Modh, Modern insulators. This will generated around 4.5 millions units of electricity annually said Mr. V S Rao, Vice-President Modern Insulators Limited. 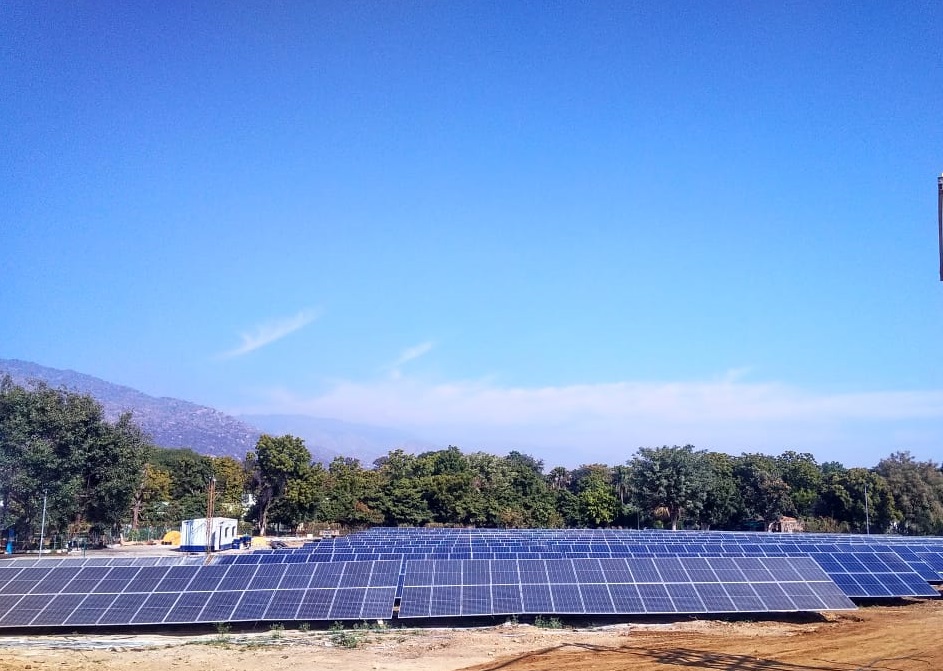 Founded in 2015 India, Solar91 Cleantech Pvt Ltd is the leading EPC company of solar projects in Rajasthan. Over the last 5 years, we’ve worked with over 50+ clients across 9 states and successfully completed 70+ residential, commercial and industrial projects with some projects in Africa and Dubai too. We continue working, diligently and relentlessly because we believe, the future of solar is bright said Sandeep Gurnani, Co-Founder at Solar91 Cleantech Pvt Ltd.