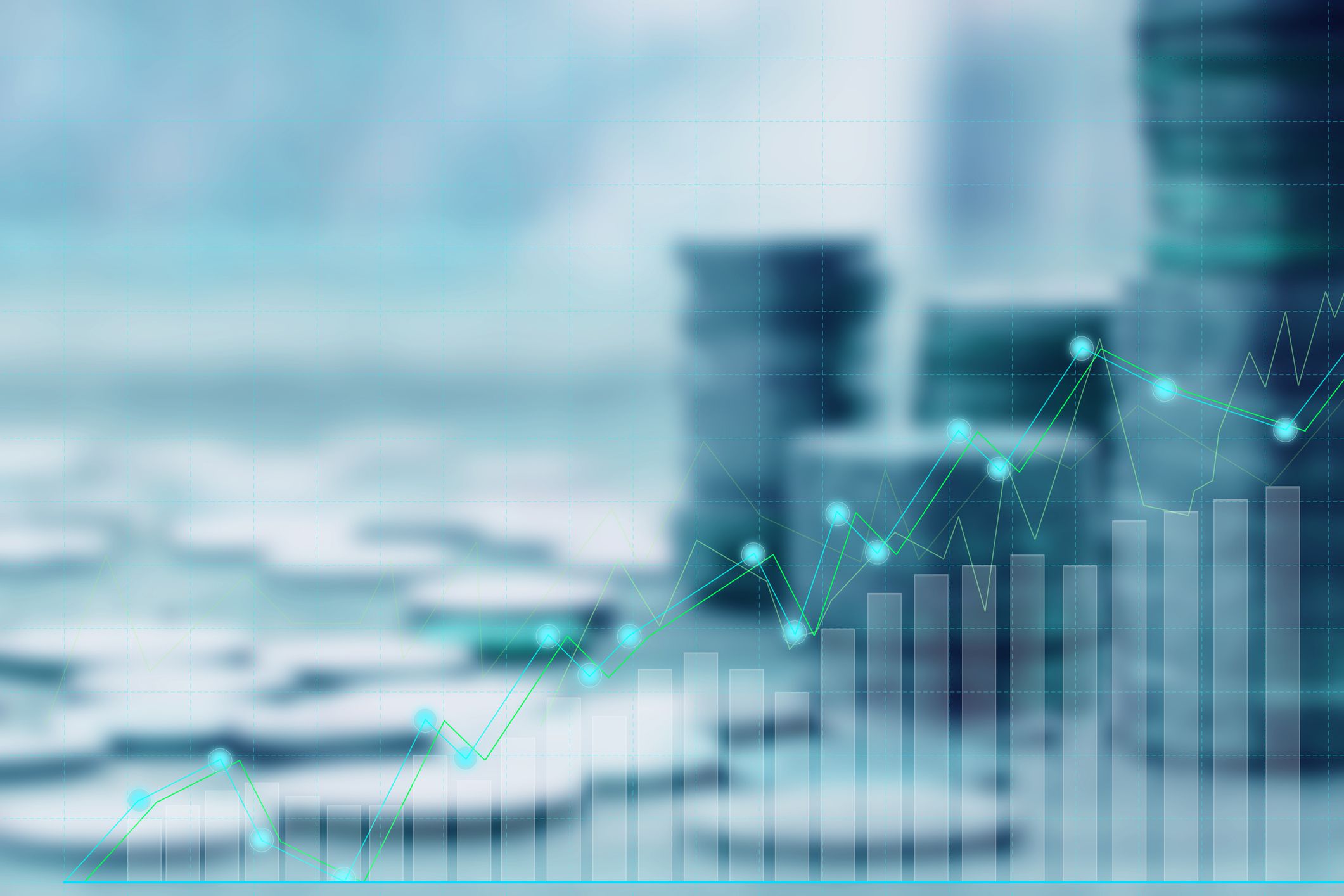 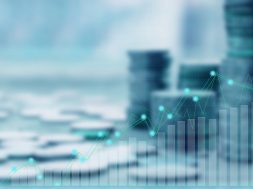 Nearly 350 investors have submitted investment proposals worth over Rs 11,000 crore within three months of the launch of Rajasthan Investment Promotion Scheme 2019, a statement said.

The scheme was introduced in December last year to attract investors.

The chief minister said Rajasthan was the only state in the country to take several policy initiatives in the form of a package to encourage industrialist at the time of economic slowdown.

He asked the department officials to work with proactive approach to ensure maximum investment.

“The state is emerging as a destination for investment. The state has potential in sectors like tourism, solar, mining and service sector,” he said.