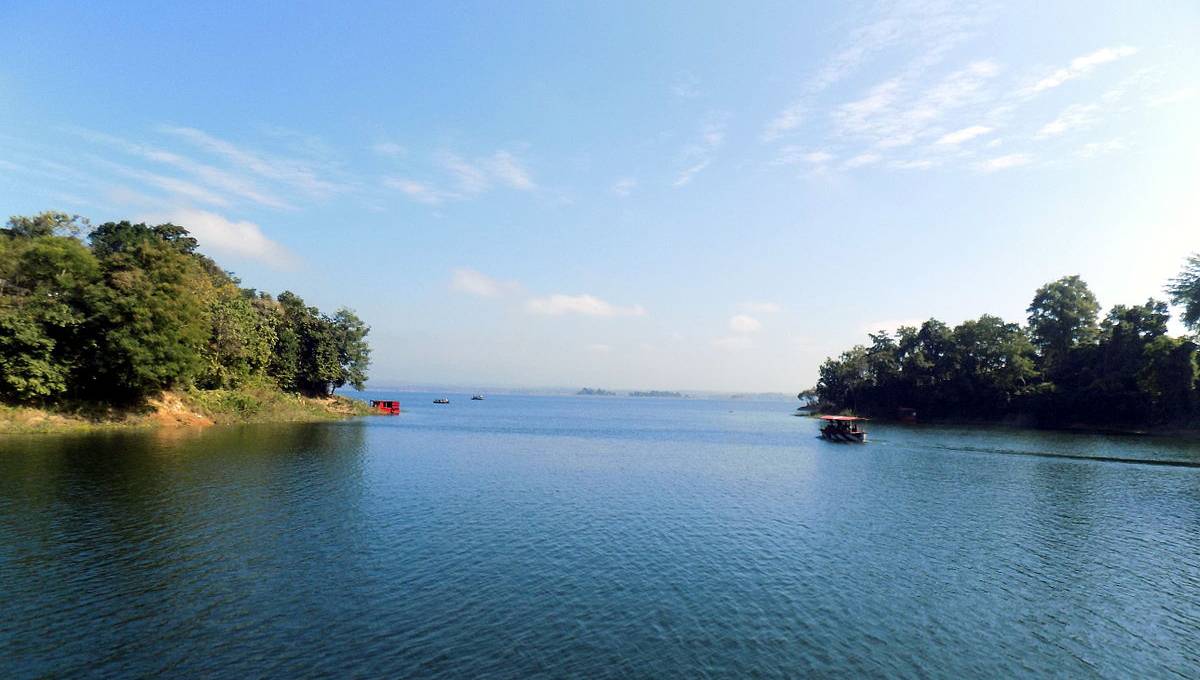 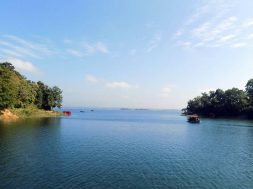 Dhaka: The government is expecting to receive in October next the report of a feasibility study on the proposed 50MW Floating Solar Power Plant Project in the Kaptai Lake.

Sustainable and Renewable Energy Development Authority (Sreda) appointed a consultant a few months ago to conduct the feasibility study on implementation of the project with the financial support from the Asia Development Bank (ADB).

According to official sources, the consulting firm is now conducting the study to find the viability of the floating solar power plant project on the lake which will be the first of its kind while rooftop solar project is conventionally implemented here.

study is in progress and we hope it’ll be completed by October,” Siddique Zobair, additional secretary at the Power Division and a member (energy efficiency and conservation) of Sreda, told UNB.

Also said the consulting firm is carrying out study three other locations — two in Jashore and one elsewhere –- apart from the Kaptai Lake.

Official sources said the government received a positive note from the ADB early this year about financing the project and soon appointed the consulting firm for the feasibility study.

As per the initial plan, official sources said, a 50MW floating solar power plant project will be implemented on a pilot basis in the lake in Chattogram Hill Tracts spending Tk 400-500 crore.

They said if the Kaptai Lake project is proved to be a successful one, more similar projects will be implemented both in public and private sectors.

the government is considering implementing another 30MW floating solar power plant project in the canal of the Teesta Water Barrage area, they mentioned.

Official sources said the Power Division formed a high-powered inter-ministerial committee to discuss some technical issues of the Kaptai Lake project as the lake is under Water Resources Ministry while the opinions of the Fisheries and Environment ministries will also be required over the issue.

According to the official sources, the recent success of Japan, China, India, Germany, France, China and other countries in floating solar power plant projects prompted the Power Division under the Power, Energy and Mineral Resources Ministry to move for such a green project.

He said the irrigation canal of the Teesta Barrage might be another perfect place for floating solar power plant as a 30MW plant could be installed there.

The Teesta Barrage is located on the Teesta River at Duani in Hatibandha upazila of Lalmonirhat district the discharge capacity of which is 12,750 cusec of water.

Power Division officials said the move for allowing IPP solar plants is part of the government’s plan to generate 24,000MW of electricity by 2021, the sources added.