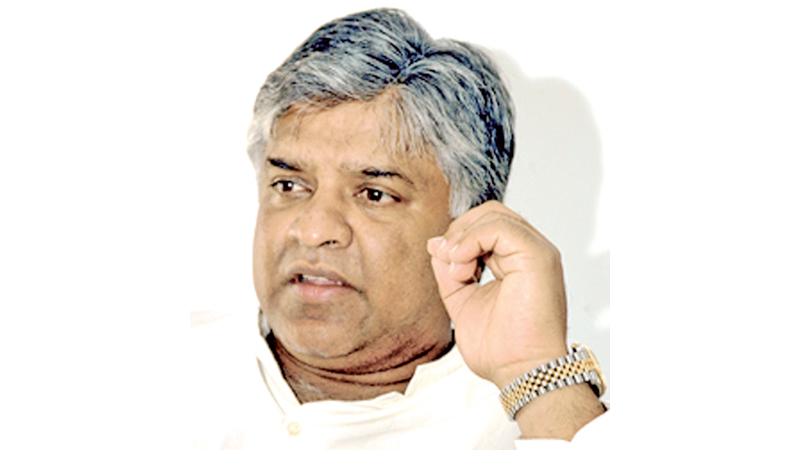 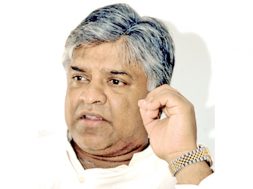 Solar panels would be installed on the roofs of railway stations and part of the power generated would be sold to the national grid to obtain more revenue, said Transport and Civil Aviation Minister Arjuna Ranatunga.

The private sector will be invited to supply and fix the solar panels on a profit-sharing basis, the Minister said recently. “This will also contribute to national power generation.”

He revealed that several programmes were in the pipeline to maximise Transport Ministry resources which included modernising bus depots, improving facilities at railway stations and developing railway lands with a view to promoting tourism.

The Railway Department owned large extents of land which were in unauthorised hands, Ranatunga noted, adding that it would be recovered and developed in collaboration with the private sector to boost the tourist industry which was gradually picking up, following the Easter Sunday suicide bomb explosions at three luxury hotels in Colombo and three churches in Colombo, Negombo and Batticaloa.

Prime Minister Ranil Wickremesinghe has said he expected the tourism sector to be back on track by November this year. The Tourism Development Authority said that 115,701 tourists had visited Sri Lanka in July, which was an 83 percent increase over the previous month.

Meanwhile, Minister Ranatunga has alleged that the Finance Ministry was delaying his Cabinet-approved proposal to import 2,000 low-floor luxury buses meant to provide a better service and dissuade the public from quitting public transport and using private cars and taxis which were adding to the congestion on roads.

Ranatunga charged that the Finance Ministry was keen on importing luxury buses only for the private sector, which would result in public transport becoming costlier.

Where investor funds were used, the buses would belong to the Transport Board after six years, he said.

The Minister observed that the introduction of low-floor buses would be of immense assistance to differently-abled people, since public transport was not currently geared to their convenience.

“For a long time now we have been importing buses with lorry chassis, but with improvements to the roads we want to bring down luxury buses for people to travel in comfort,” he said.