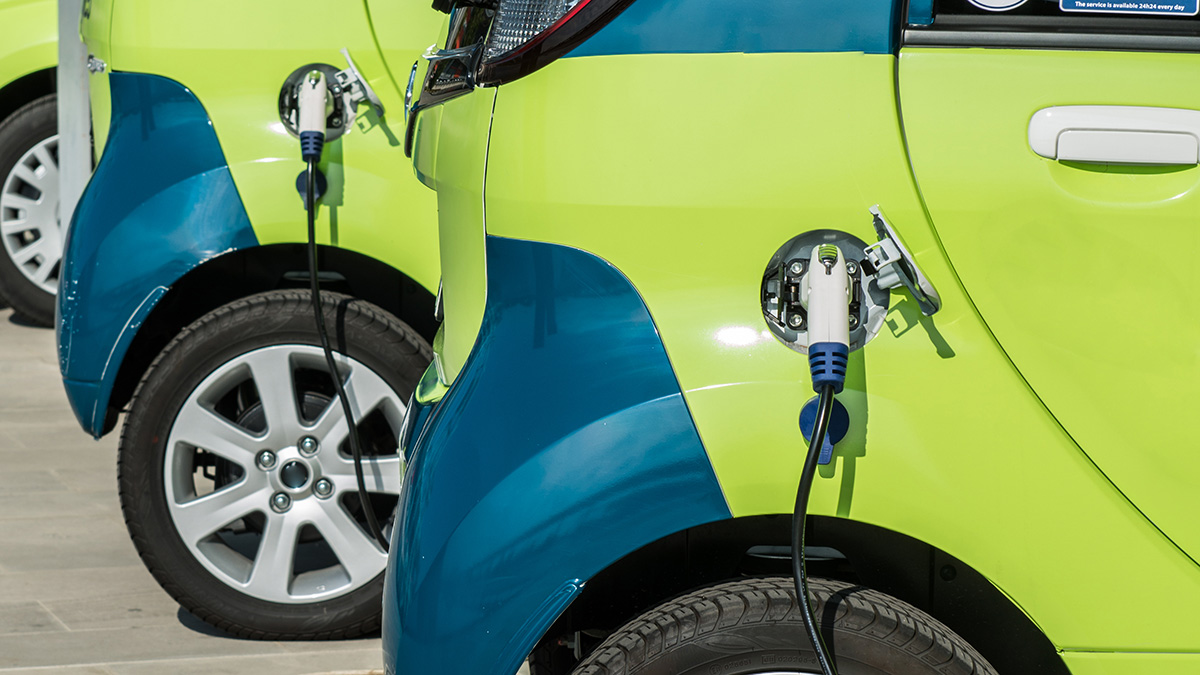 The Electric Highway Coalition will operate from West Texas, through the Gulf states and up the Eastern seaboard.

Right now, there are a few major brand-agnostic electric vehicle charging networks available to use in the US. They’re all broadly similar, and for the most part, their coverage is pretty good. The problem is that they’re run privately and not a part of an energy company. That means they’re subject to the same kinds of issues with the power grid as anyone else.

Enter the Electric Highway Coalition and its Tuesday announcement that it plans to build one seamless network of chargers from West Texas to the Gulf of Mexico and all the way up the Eastern seaboard. The coalition is made up of six major utility companies: American Electric Power, Dominion Energy, Duke Energy, Entergy Corporation, Southern Co., and the Tennessee Valley Authority.

The planned network will be built focusing on DC fast-charging to allow people to more easily cover great distances in their electric cars, with locations planned along major highways and near other services. Each independent utility company will select its own sites and build its own charging stations.

If this network comes to fruition, and if it’s genuinely seamless for drivers — a single app needed to pay, enough charging spaces and so on — then it could serve as a blueprint for a future nationwide charging network run by utility companies and subject to the same kind of regulation and oversight.

Theoretically, it would also incentivize utility companies to improve America’s electrical infrastructure, more so than the added load placed by private charging networks, anyway. We asked American Electric Power for clarification on this and it told us that each individual utility will be responsible for its own infrastructure upgrades as needed to support DC fast charging.