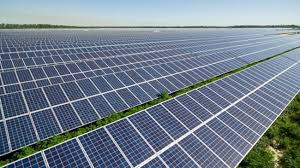 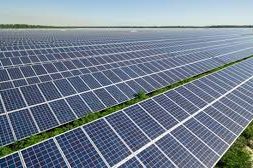 The Phanes Group has raised US$67 million to go towards construction of the Nkhotakota Solar Power Plant in Malawi. The plant which is one of the first commercial scale independent solar power projects in Malawi will generate 40MW of power to be fed into the national grid. The Phanes Group is developing the project alongside responsAbility Renewable Energy Holding.

The Phanes Group won the tender to develop the 40MW Nkhotakota Solar Power Plant in 2017. Other projects that were tendered by ESCOM the local power utility company were the 60MW Salima solar power project and the 26MW Golomoti Solar power project. Prior to the recent announcement of the close of the financing arrangement, Salima Power project is the only one that had been completed.

Malawi’s power needs
Currently Malawi is only able to supply under 20% of its population with power and is heavily reliant on hydro power which makes the country highly susceptible to power outages during drought periods. This has a crippling effect to industrial development. The country hopes to increase power supply availability to 30% of the population by 2030.

Africa’s solar power projects
Africa has seen a flurry of large scale renewable energy projects as investors pour in money given Africa’s massive solar power potential and its high demand for energy as a precursor to economic development. The reduction in costs of solar power technology has also been a factor that has played in favor of this drive along with governments push to invite tenders for IPPs to develop and supply the starving local power utilities.