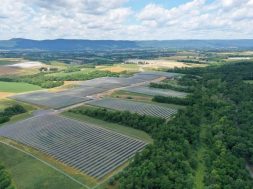 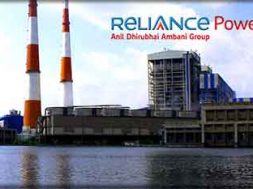 In a written reply to a question in Rajya Sabha, Union Minister of State (I/C) Power and New & Renewable Energy RK Singh said that aggregate capacity of around 11,322 MW of renewable energy was installed in the country in the year 2016-17, while aggregate capacity of around 11,887 MW was installed in the year 2017-18. There is no reliable formal institution which carries out rankings on the renewable energy country attractive index. However, there are private agencies who carry out such rankings.

“The renewable energy sector in India is consistently growing and continues to remain attractive for investors from across the world.

Solar tariffs in India saw the lowest ever level of Rs 2.44 per unit in reverse auctions carried out by Solar Energy Corporation of India (SECI) in May 2017, for 200 MW and again in July 2018, for 600 MW,” the minister said in his reply.

“Renewable energy sector in India is attracting companies from across the world. However, as at the stage of the auction, the details regarding their fund tie-up for the project are not required to be submitted, this ministry has no information about the capital structure/composition of the companies participating in the renewable energy auctions,” the minister further stated in his written reply

“The government has set a target of installing 175 GW of renewable energy capacity by the year 2022 which includes 100 GW from solar, 60 GW from wind, 10 GW from biomass and 5 GW from small hydro capacity,” he said.

So far, 71.33 GW of renewable energy capacity has been installed in the country up to June 2018. To achieve the balance target of 103.67 GW, investment of around 76 billion US$ has been estimated at present capital cost which includes 53.20 billion US$ as debt and 22.80 billion US$ as equity for the debt-equity ratio of 70:30 as per Central Electricity Regulatory Commission (CERC) norms, he said.